PHOENIX - A former U.S. Customs and Border Protection agent has been indicted in connection with the kidnapping and sexual assault of a teenage girl in Arizona earlier this year, according to federal authorities.

He’s also been charged with kidnapping a minor victim and misleading state investigators.

Prosecutors said Mitchell faces a maximum sentence of life in prison and a $250,000 fine if he’s convicted in the case.

It was unclear Thursday if Mitchell has a lawyer yet who can speak on his behalf.

Court documents show Mitchell was arrested in April after he allegedly kidnapped a 15-year-old girl in Douglas and took her to Sierra Vista before the alleged sexual assaulted.

According to Douglas police, Mitchell approached the victim in his vehicle as the girl was on her way to school.

The girl told investigators that Mitchell was wearing a tactical vest labeled "POLICE" and asked her for documentation, which she provided.

After checking her paperwork, Mitchell allegedly told the girl he would drive her to the Douglas police station.

Police say Mitchell is accused of driving the girl to an apartment complex in Sierra Vista and allegedly sexually assaulting her before taking her back to Douglas.

Mitchell was later booked into the Cochise County Jail on suspicion of sexual misconduct with a minor. 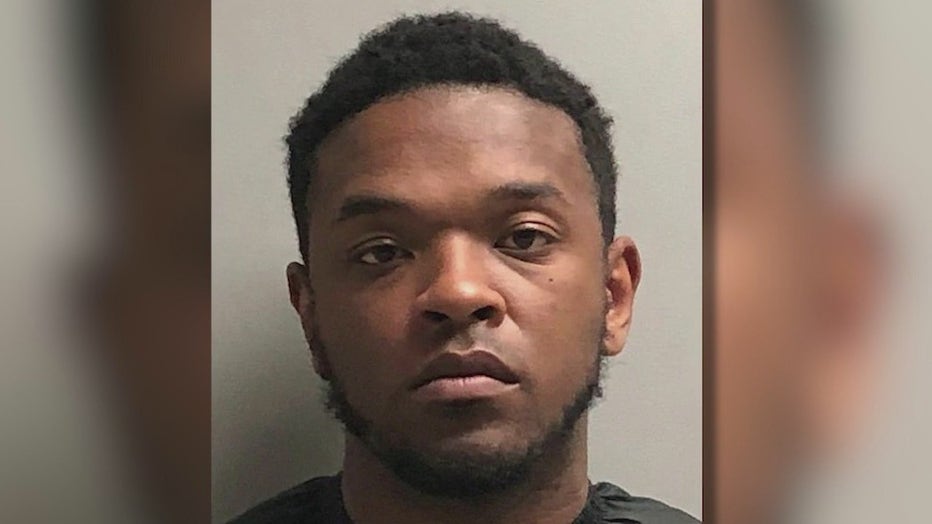