The family of an 11-year-old girl killed in a head-on crash in March is looking for answers. The family is from out of state and weeks after the crash, they say they haven't received any information regarding the investigation.&nbsp;

PHOENIX - The family of an 11-year-old girl killed in a head-on crash in March is looking for answers. The family is from out of state and weeks after the crash, they say they haven't received any information regarding the investigation.

Police say the stepfather of the Jia Montanez, 11, crashed into an armored vehicle while impaired.

The father of Jia said on Monday, April 12 that she was a tomboy who loved sports. He says he just wants people to remember his daughter the way he always will.

It was the phone call no parent wants to receive, but on March 24, Montanez got the dreaded call that his 11-year-old daughter had been in a terrible accident 3,000 miles away. 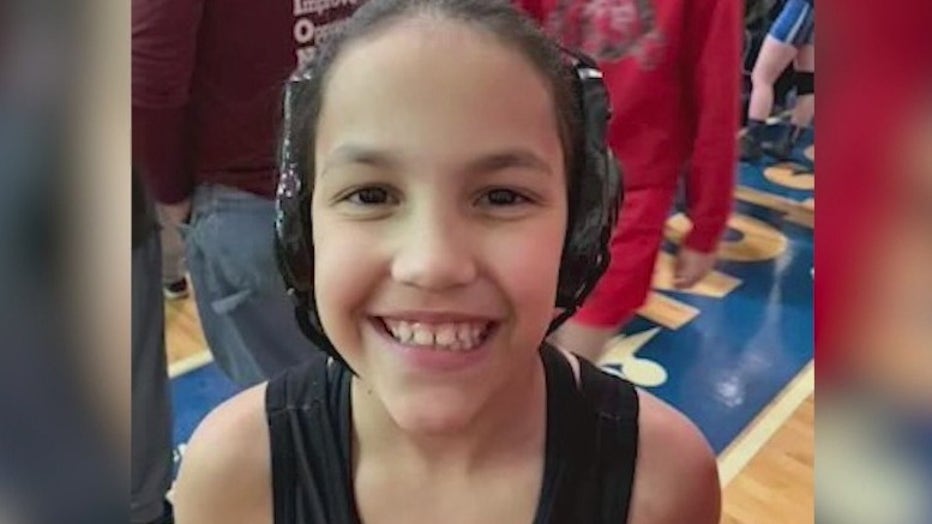 He lives in Pennsylvania while Jia lived in Arizona.

"I still can't believe it. Just like that. A flick of a switch, my whole life turned upside down," Montanez said.

Jia's five-year-old sister was also in the car but survived the crash.

Poloa showed signs of impairment including watery and bloodshot eyes, according to court paperwork.

"I know Jia loved him and I don't know anything about the impairment and I guess time will tell on my end. I hold nothing against them. I know he loved her and I know she loved them," Montanez said.

Her love for wrestling got her to the state championship in Pennsylvania. Her father says Jia was a fierce competitor who touched the lives of every person she came across, even getting other young girls to get into wrestling.

"She was just an amazing kid. She's super creative, she loved school work and wrestling was a big thing, pretty much all sports. Any task we put ahead of her she would just be guns blazing," Montanez said.

Adding, "Anything she took on she was great at. I couldn't ask for a better kid. She will truly be missed, man."

The silver lining in all of this, he says, is that she was able to donate her organs, saving three lives.

The Phoenix Police Department says they are still investigating and charges are pending.