A family wants answers after a man died while in Phoenix Police custody following an incident over the weekend at a convenience store. FOX 10's Linda Williams reports.

PHOENIX - A call for help about a man behaving erratically inside a Circle K in Phoenix had a deadly ending.

The incident happened early Sunday morning near 51st Avenue and McDowell. Police responded and took 49-year-old Alexander Brown into custody, but something went wrong, and Brown became unresponsive while in the patrol car. Now, the family wants answers.

"My husband was a good man and police killed my husband," said Courtney Brown. "This is another black man that has died by the hands of the police. Period. That's all I have to say." 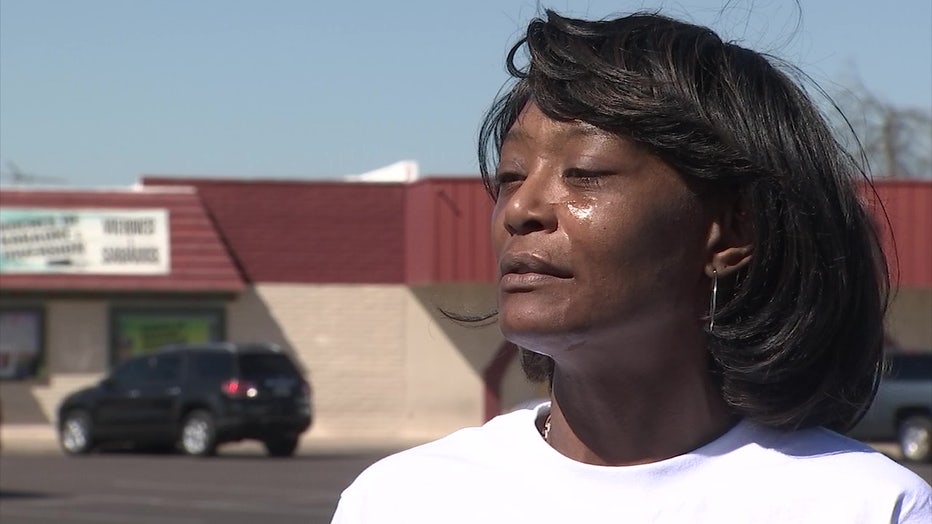 Courtney says her husband ran to the Circle K pleading for help, saying someone was after him. Someone called police at about 5:45 a.m.

Brown's wife and his sister say this doesn't describe the man they knew. 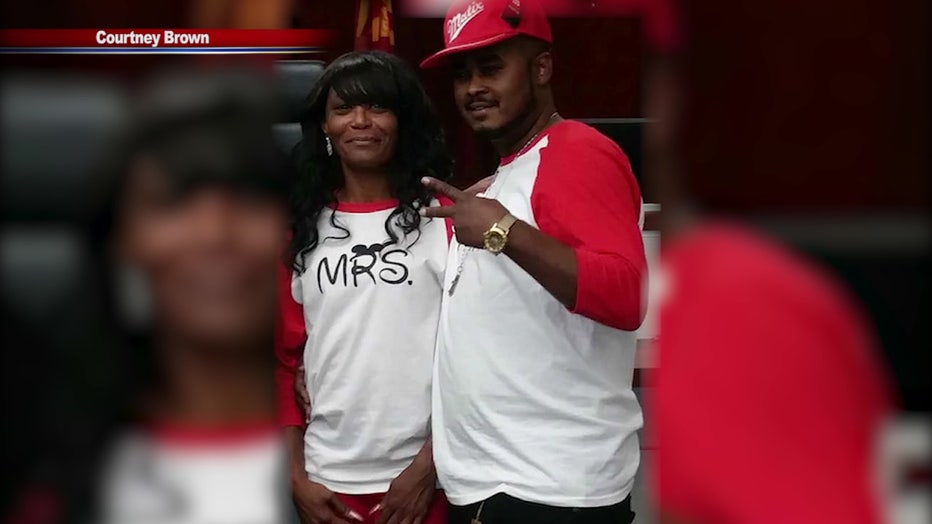 "He was a peaceful man," said LaShan Pope-Herman. "Ask anybody that's ever met him. My mother, his mother was a police officer. He had the utmost respect for police officers, so I just want some answers for him. I want justice for him."

According to police, Brown resisted arrest and intentionally banged his head several times inside the patrol car, which police say prompted them to call Phoenix Fire to do a medical check.

"While he was connected to the heart leads and being treated by the Phoenix Fire Department, that was when his demeanor changed," said Sgt. Lewis. "He became unresponsive." 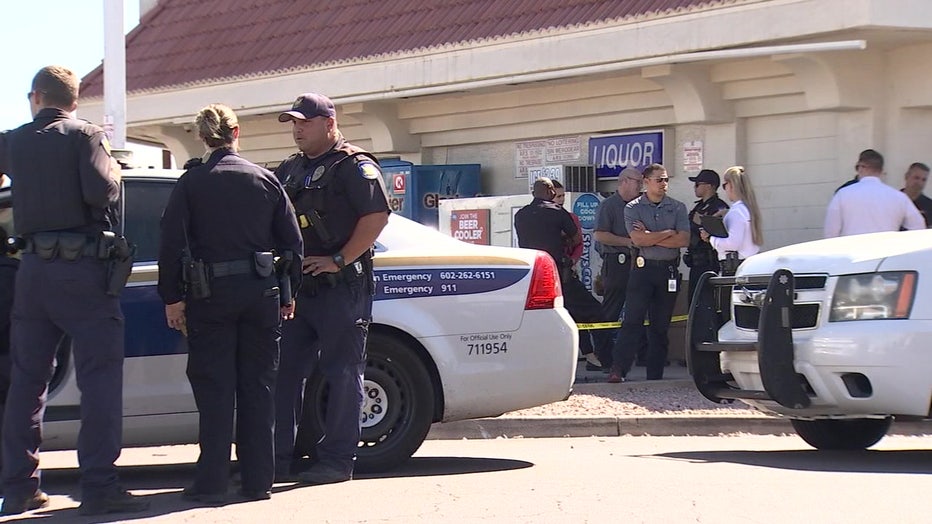 An autopsy, officer's bodycam video and store video will help piece the story together, eventually.

"Please show us," said Herman. "That show us these things that may ease our minds a little about what was happening with him."

Click here if you can't see the GoFundMe link