While many of the ingredients needed to make the formulas at home may appear unconventional, they can actually be purchased online or at a local pharmacy.

WASHINGTON - The U.S. Food and Drug Administration again issued a warning to the public about hand sanitizers on Monday, announcing that it found "unacceptable levels of benzene, acetaldehyde and acetal contaminants" in certain artnaturals scent-free hand sanitizers.

Benzene and acetaldehyde may cause certain types of cancer in humans, the FDA said in a news release. Acetal can irritate the upper respiratory tract, eyes and skin.

This FDA warning is the latest in a series of warnings the agency has made regarding hand sanitizers since the onset of the COVID-19 pandemic. Around that time, officials began a list of potentially dangerous hand sanitizers.

It has grown to include at least 260 products and continues to grow as sanitizers continue to test positive for potentially harmful, poisonous substances.

The FDA encourages people to discontinue the use of any products found on this list. 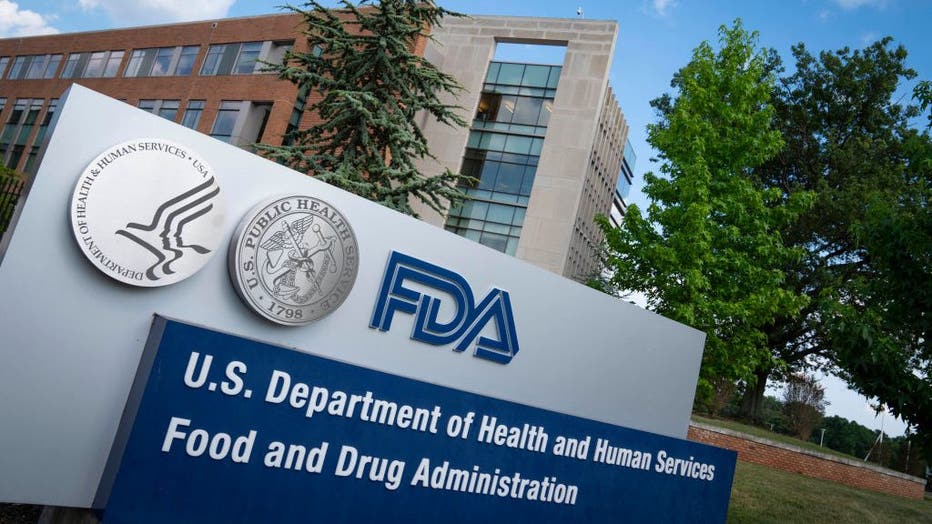 A sign for the Food And Drug Administration is seen outside of the headquarters on July 20, 2020, in White Oak, Maryland. (Photo by Sarah Silbiger/Getty Images)

According to the U.S. Centers for Disease Control and Prevention (CDC), the public should seek alcohol-based hand sanitizer that contains at least 60 percent ethanol (also referred to as ethyl alcohol).

But if soap and water are handy, the FDA encourages people to scrub their hands for at least 20 seconds — especially after coughing, using the restroom or before eating.