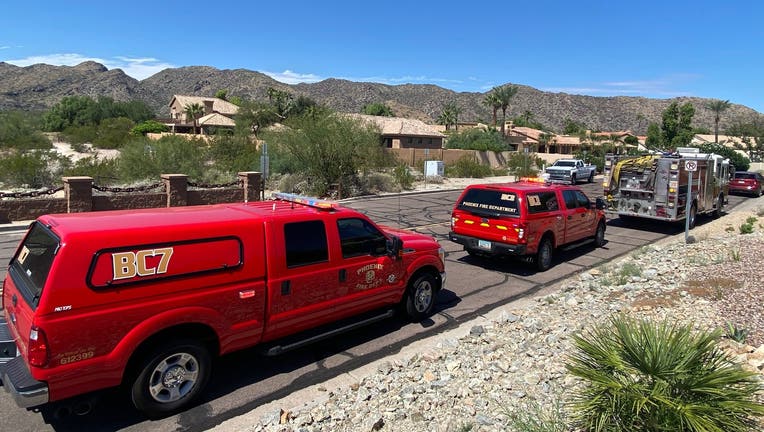 Phoenix, Tempe, Chandler, and Mesa Fire Departments helped a man who slipped and fell about six feet. The fall caused him to likely fracture his leg and hip, Captain Scott Douglas said.

Firefighters had to hike into the park where they found the man under a tree in significant pain.

Officials say the man was flown out via helicopter after he received an IV and his leg was splinted.

He was taken by ambulance to a local hospital. 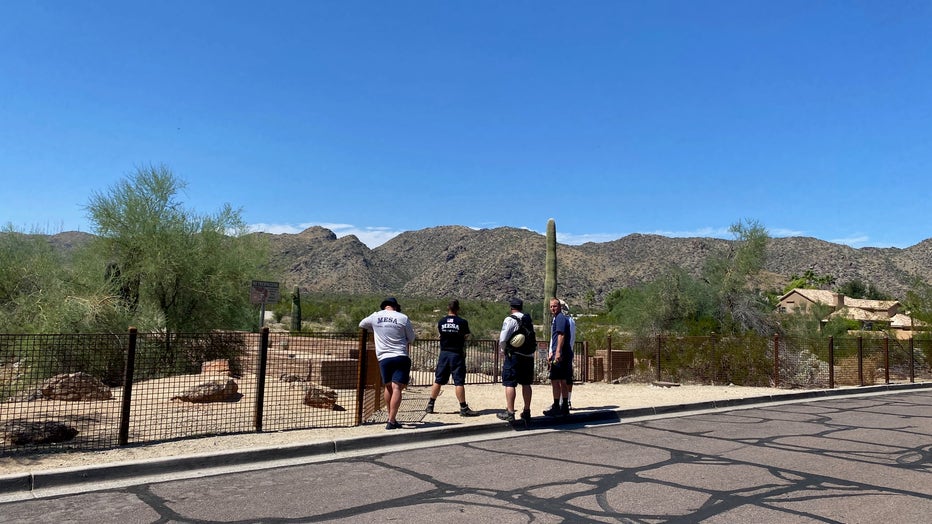