Flags at half-staff for Arizonan killed in Australia crash

PHOENIX - Arizona Gov. Doug Ducey ordered that flags at all state buildings be lowered to half-staff from sunrise to sunset Friday to honor a Buckeye man killed in a plane crash while fighting wildfires in Australia.

Paul Clyde Hudson, 42, was a “hero who represented Arizona's very best,” Ducey said in a statement released by his office Friday.

Hudson was first officer on a C-130 Hercules tanker that crashed Wednesday during an unprecedented wildfire season in Australia's southeast.

The company said Hudson was a 1999 graduate of the U.S. Naval Academy who spent 20 years serving in the U.S. Marine Corps and that he is survived by his wife. 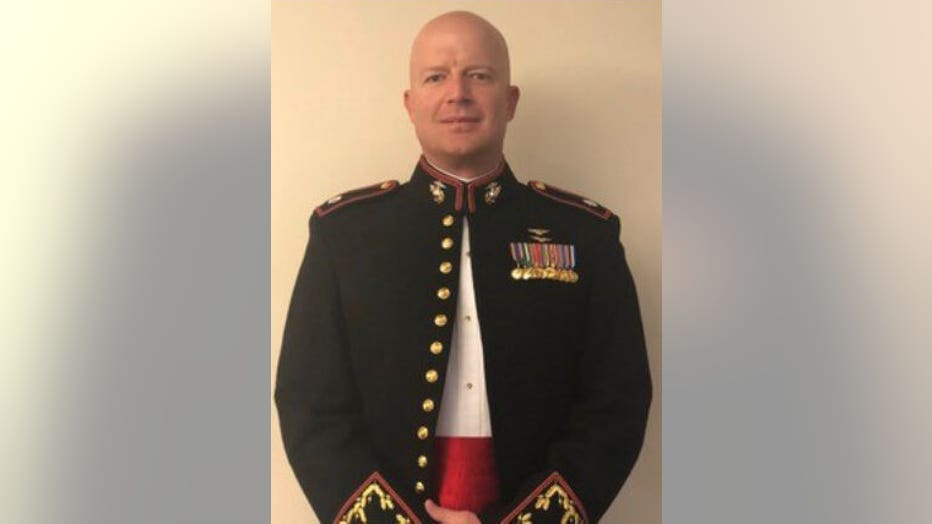