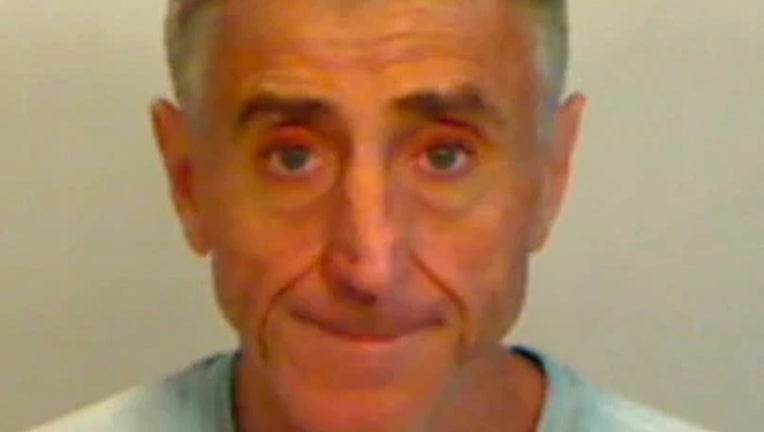 KEY HAVEN, Fla. (FOX 35 ORLANDO) - A Florida man with enough dough to buy an island was recently caught stealing from Kmart, according to the Monroe County Sheriff's Office.

Andrew Francis Lippi, 59, was arrested on a felony charge of grand theft--just days after paying $8 million for the 4.9-acre Thompson Island off Key West.

The Miami Herald reports that Lippi was caught swiping $300 in household items from a Kmart store on N. Roosevelt Blvd. Police said among the items he's accused of taking are a Keurig coffeemaker, a Hamilton Beach coffeemaker, eight light bulbs and a bed skirt.

According to the police report, Lippi bought the items but then returned the original boxes with other ,, less expensive items packed inside. For instance, police said he bought a Keurig for $165 on March 30 and returned it the next day. But instead of the Keurig inside, Lippi had placed a basketball in the box. When he returned a bed skirt, only a pillowcase was in the box. He reportedly also returned light bulbs and switched them with different ones.

Lippi has denied any wrongdoing.