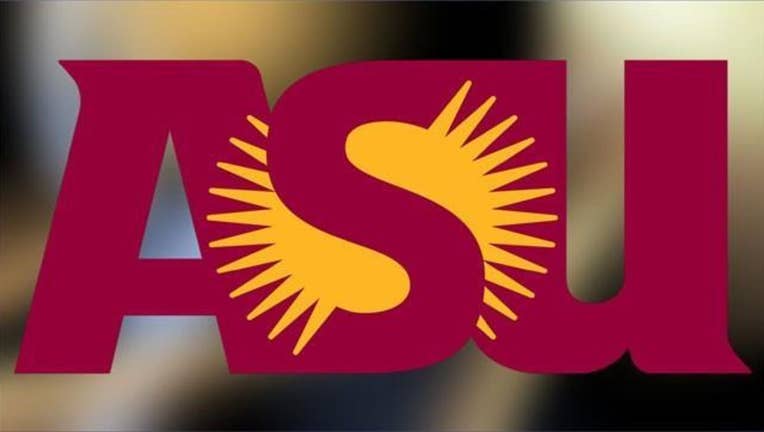 PHOENIX - A new dean for Arizona State University's journalism school has been named, after various accusations led the school to rescind its job offer to the person originally named to replace longtime dean Christopher Callahan.

In a statement posted to the website of the Walter Cronkite School of Journalism and Mass Communication on Wednesday, officials have named Senior Associate Dean Kristin Gilger as the school's interim dean, effective immediately.

According to the statement, Gilger joined ASU in 2002 as the director of the school's student media operations.

In March, school officials announced that Sonya Duhé, who was then the Director of the School of Communication and Design at Loyola University in New Orleans, will replace Callahan, who is leaving ASU to become the president of a private university in Stockton, California.

In early June, however, accusations of racism and mistreatment of students were made against Duhé, with students accusing Duhé of engaging in discriminatory behaviors against students of color, as well as students belonging to the LGBTQ+ community.

Eventually, ASU officials made the decision to rescind their job offer to Duhé.

“I now find that the future of the Walter Cronkite School of Journalism and Mass Communication and our public television station will be better served by not advancing with Dr. Duhé as their leader,” University Provost Mark Searle wrote in an email to the Cronkite community.

“I want to also acknowledge how difficult the past few weeks have been for the school. But I’m convinced that not only will we recover, we will learn from this experience and we will be a better school as a result," Gilger wrote.