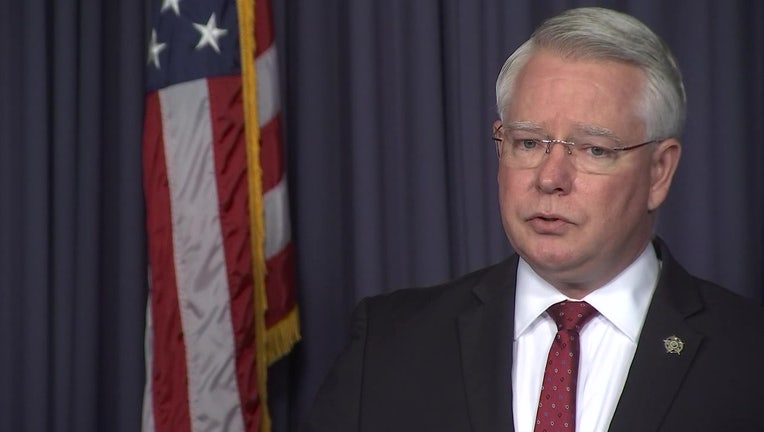 PHOENIX (AP) - An investigation into allegations that former Maricopa County Attorney Bill Montgomery covered up misconduct in a murder case has been dismissed, Montgomery said on Dec. 4.

The Arizona Supreme Court appointed independent Bar counsel to investigate the ethics complaint to avoid a conflict of interest. It was filed a day before Gov. Doug Ducey appointed Montgomery to the court in September 2019.

Montgomery said in a statement Friday that the complaint was frivolous and intended to influence Ducey’s pick to replace Scott Bales, who retired as chief justice of the Supreme Court.

The ethics complaint was dismissed Nov. 9 and can no longer be appealed, Montgomery said.

“I am pleased with the resolution and I will continue to devote my complete attention to serving the people of the State of Arizona as a Justice on the Arizona Supreme Court,” he said in a statement.