BRANDON (FOX 13) - A Bay Area man became so fed up with Frontier Communications - after it bought Verizon's service and its local customer base - he decided to take a stand, while keeping the bill collectors at arm's-length. After trying to contest an almost $100 cancelation fee, he decided to pay it in pennies.

The resident and his wife, who asked to remain anonymous, told FOX 13 News they were unenthusiastic about the pending switch to Frontier from Verizon, so they decided to pay their final bill and switch back to Brighthouse.

"He paid our final Verizon bill and a very nice customer service [representative] named Sherri waived our cancelation fee, because we were going to be losing over $200 in Game of Thrones videos we had purchased on Verizon," his wife explained.

But canceling their service apparently was not effective.

"Fast forward a month, and we still have Frontier services," she said.

The two said they made several phone calls and spoke with supervisors before Frontier agreed to cancel the service. The troubles still were not over.

The couple explained, they got a letter from Frontier a week later. The letter said they owed a cancelation fee of $97.84. So they called Frontier to address the new charges.

That's when, they say, a Frontier representative threatened to send them to collections. Weighing their options, the couple said they explored a small claims court case, but decided the amount of money in question did not warrant such a drastic step.

"After thinking about it for a while he decides his credit is more important than proceeding with the fight," she explained.

The box was sent to Frontier by certified mail. 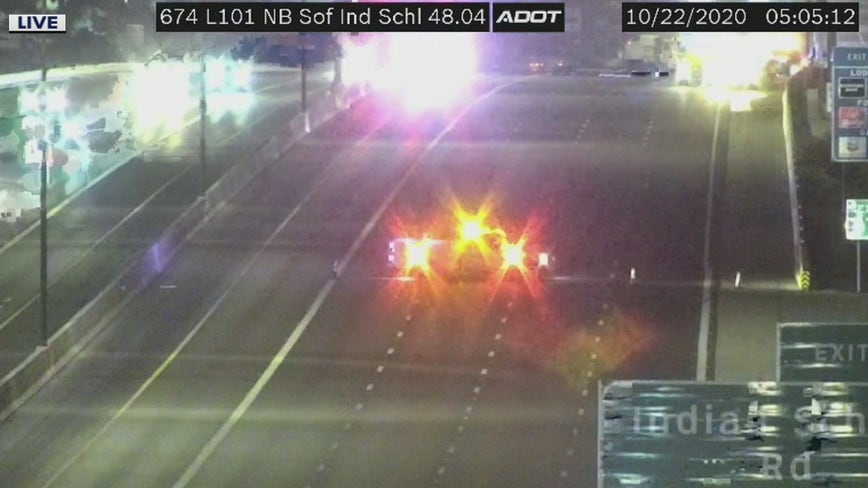 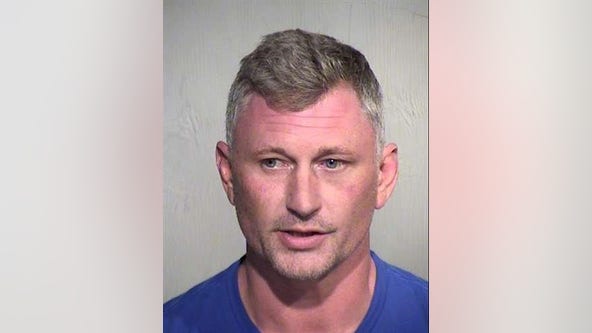 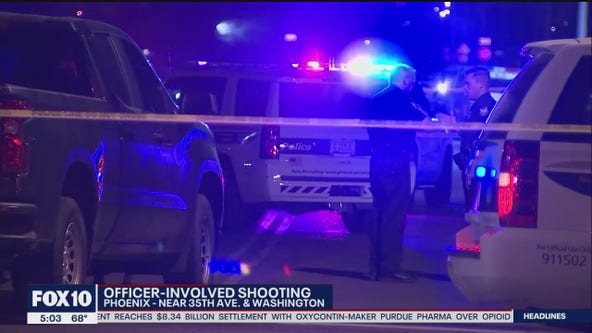 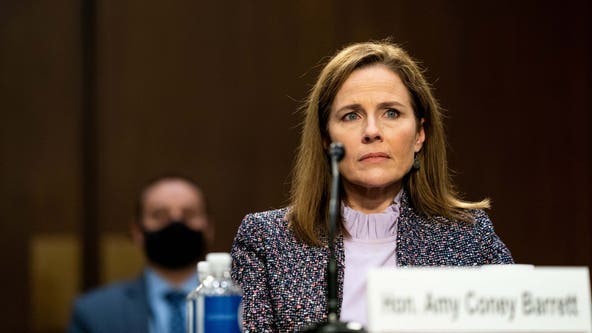