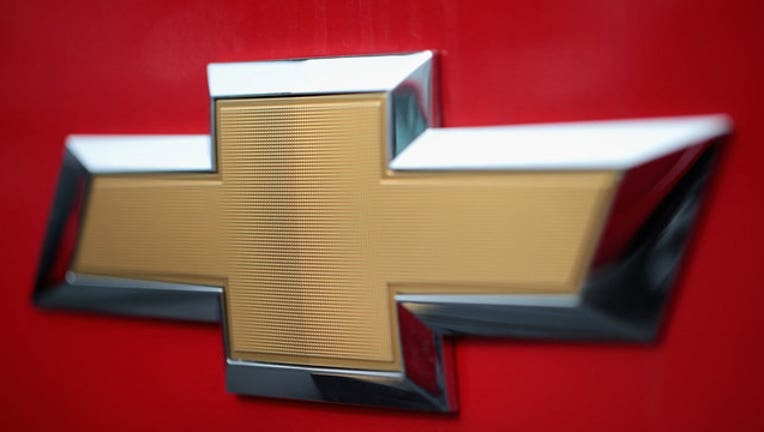 A Chevrolet truck is offered for sale at Jack Phelan Chevrolet on October 25, 2016 in Lyons, Illinois. (Photo by Scott Olson/Getty Images)

DETROIT - General Motors is recalling more than 400,000 pickup trucks in the U.S. because the side airbags can explode without warning and spew parts into the cabin.

Documents posted Friday by U.S. safety regulators say the airbag inflator can rupture or the end cap can fly off on both sides of the trucks.

GM says it has no reports of injuries. The company says a manufacturing defect allowed moisture into the inflator during manufacturing, causing corrosion.

Dealers will replace both side airbag modules. GM says it has a limited number of replacement parts available.

Owners will be notified starting Aug. 16. They'll get a second letter when parts are widely available.