"So that's a growing business for us," Reuss told analysts.

"It's a new business, which is great."

FORD AND GM BOTH SAY THEY HAVE THE BEST-SELLING TRUCKS. SO WHO DOES? 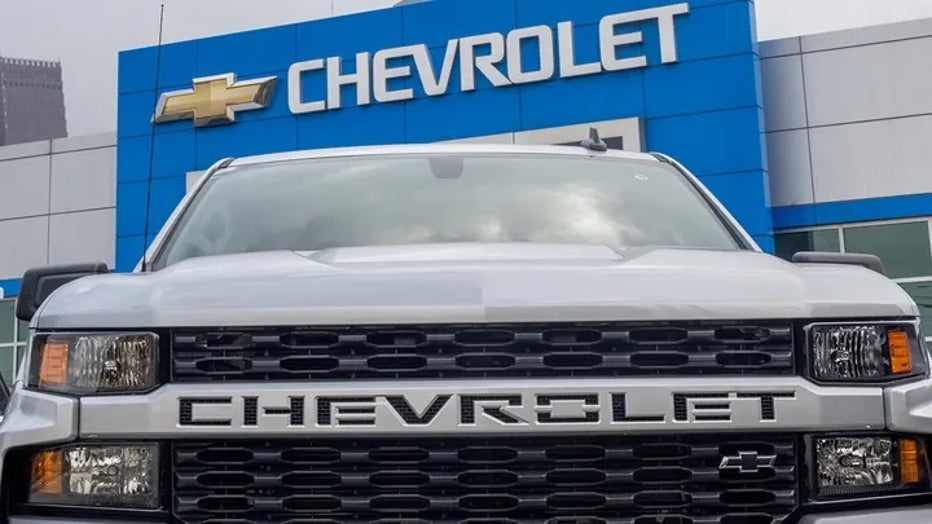 More than 11,000 Teslas were repaired at GM dealers since 2021. (Brandon Bell/Getty Images)

Reuss didn't elaborate on the type of work being done on the vehicles, and GM has not responded to a request from FOX Business for more details.

Tesla has been expanding its service footprint over the past two years, but its locations still number in the hundreds, compared to GM's thousands of dealers. 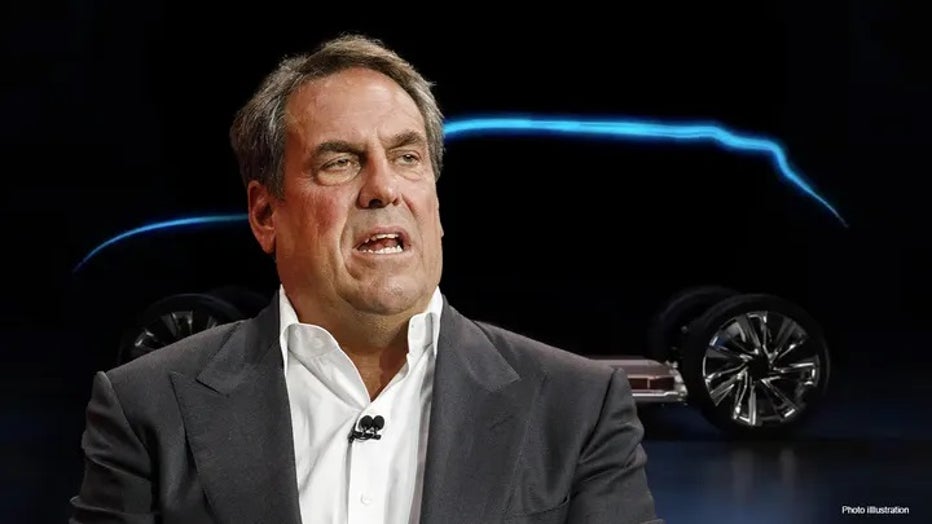 According to GM, it has service centers located within 10 miles of 90% of the U.S. population.

"This is why Tesla is now investing millions to replicate the brick and mortar service centers we already have," Reuss said.

Tesla also employs a fleet of mobile service vehicles and technicians who can accommodate some repairs at a customer's home. In June, Tesla CEO Elon Musk Tweeted: "Working on Tesla North American service. Goal is 2/3 of cars receive same-day service, no wait." 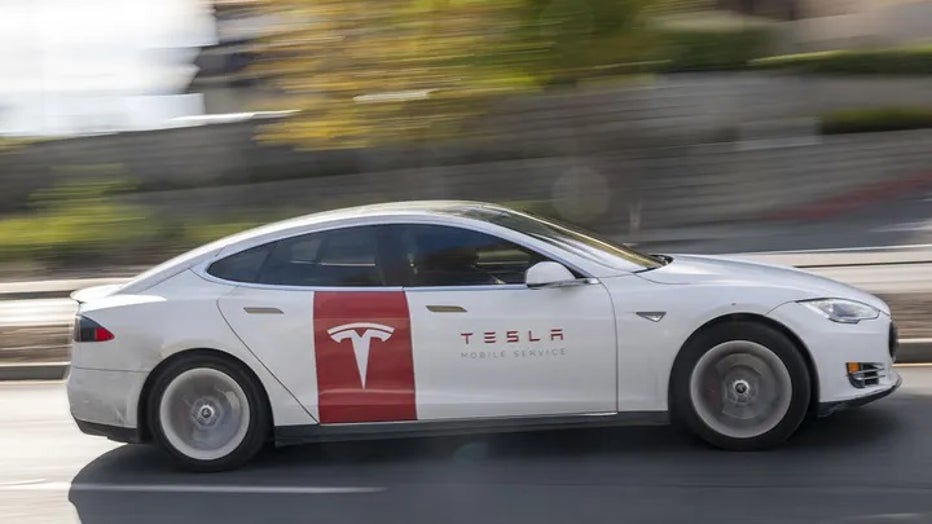 Along with the revenue generated for the dealers from the work being done, Reuss said the company also benefits from the free advertising that comes from Tesla owners being exposed to its lineup inside the showrooms.

GM currently has four all-electric models across its brands, but it will be adding at least six more through early 2024 as it aims to reach a North American production capacity of one million vehicles annually by 2025.