Gila County gets over $8M in funding for flood mitigation efforts

First it was wildfires, then extensive flooding. FOX 10's Stephanie Olmo has more on the help coming to some Arizona towns recovering from natural disasters.

GILA COUNTY, Ariz. - Gila County received state and federal funding to prevent significant flooding in the future and this comes after towns like Miami saw devastating floods this past monsoon season.

Miami is just one of the areas hit hard by monsoon storms. At one point, a portion of it looked like a river, something that many in the community have never seen before.

Now the county is taking measures so it won't happen again. 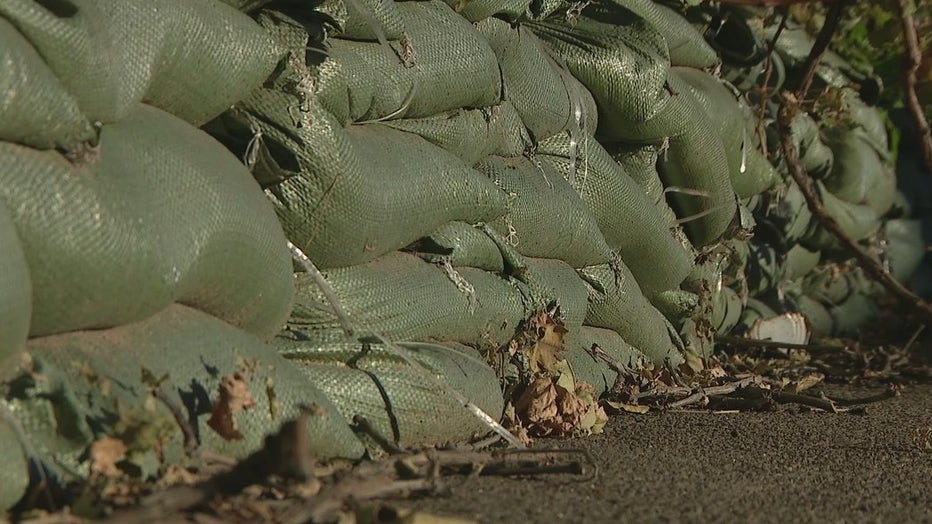 "Oh my God. Never in my 60 years living in this area. I’ve never seen anything like it. Never," Miami resident Lena Tena said in July as she watched over her flooded neighborhood.

Months later, on Oct. 29, Tena says it's not hard to still think of the devastation, hoping it doesn't happen again.

"We see rain and we start thinking, you know, is it going to start coming down because of the fire and it does get a little eerie," she said.

Many homes in Miami were impacted.

To help with the aftermath of floods, the Natural Resources Conservation Service approved more than $8 million for Gila County. 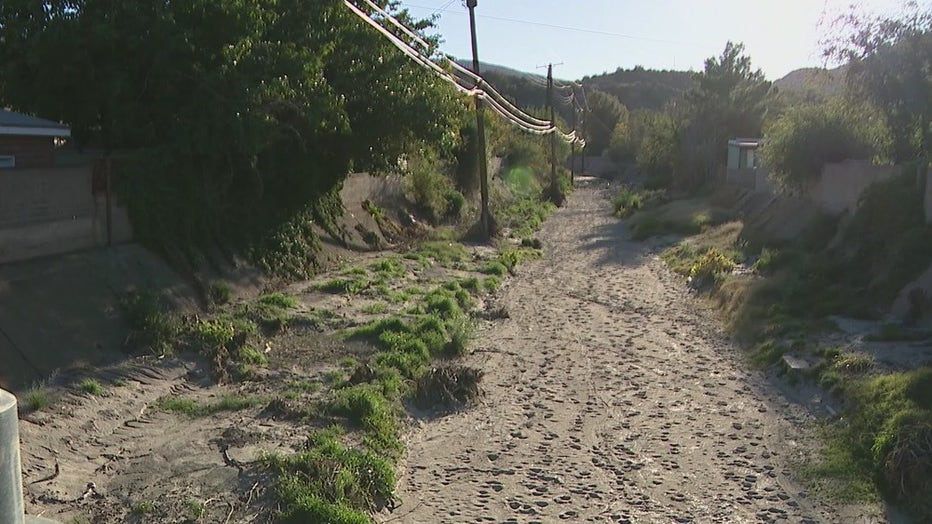 "A lot of that money has been to hire contractors to get in these creeks and clean out a lot of the brush and debris and logs and things so the culverts and bridges … don’t clog up to create more damage," said Gila County Supervisor for District 2, Tim Humphrey.

He says the community is thankful for the assistance and he hopes not to see a repeat of this past summer.

'It was very frightening': Video shows how quickly flooding happened in Globe

Surveillance video from Vonnie's Pizza in Globe shows how quickly the flooding in the area happened on August 18. One of the restaurant's owners, Joe Stapleton, joined AZAM to speak on how the flooding is affecting the town and his business.