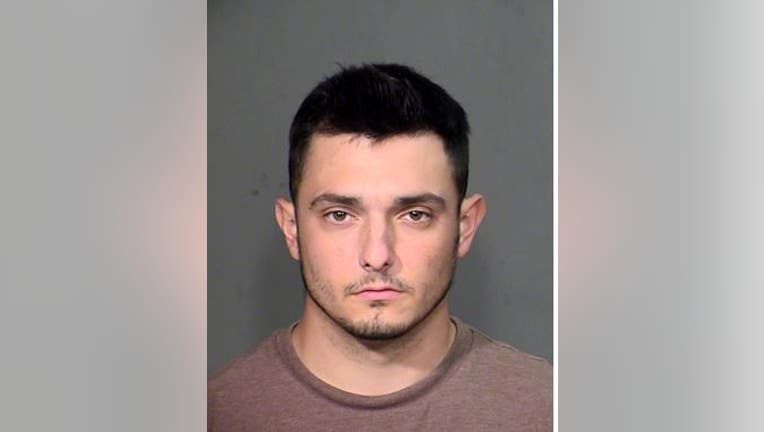 GLENDALE, Ariz. - A Glendale man has been arrested after he reportedly bought plane tickets for himself and a 15-year-old girl to fly to Iowa, and now he is being investigated for "possible sexual conduct," police say.

The case began when the girl's parents had reported to Glendale Police that she had run away from home on May 20. She was entered into a national database as a missing or runaway juvenile.

That same evening, Iowa police removed the girl's name from the database, telling Glendale officers that she was found and was possibly with "a former school employee."

"Glendale detectives are currently assisting an investigation with out of state police on possible sexual conduct with a minor offenses that occurred within their jurisdiction," officials said in a statement.

The suspect was identified as 21-year-old Kadin Alexander Daniel. Police did not say what school Daniel used to work for.

Police say the girl and Daniel had been talking to each other through social media.

Daniel was arrested for custodial interference, a class three felony.