"He's won, apparently, and will seal up the nomination with the remaining states," said Governor Nathan Deal of candidate Donald Trump. "He'll have enough of the votes in the Republican primary. I think it's important we try to come together."

Deal made those comments Monday at a ribbon cutting event for a new manufacturing facility in Bartow County.

Many in the Republican establishment have taken issue with Trump's candidacy, including former Republican presidential hopeful Mitt Romney.

"I am disappointed, quite honestly, with some of the comments of people who've had major positions of importance and some of whom who have actually been our nominees for President. They fail to recognize that it took a lot of people setting aside their differences of opinion with them in order to support them as the Republican nominees of the past. I think it says something about them when they can't seem to do that under the current situation," said Deal.

The governor, however, did admit that Trump has some work to do between now and November.

"I will support Mr. Trump if he is nominee of my party," Deal explained. "Do I think that he will modify some of his positions or maybe explain them more completely? Yes, I do. I think he's already begun to do that and I am hopeful that the leaders in positions of responsibility in our country will give him the opportunity to do that, to enlighten him when they think he's misinformed. That's their responsibility to do that. I think he's [going to] be willing to listen." 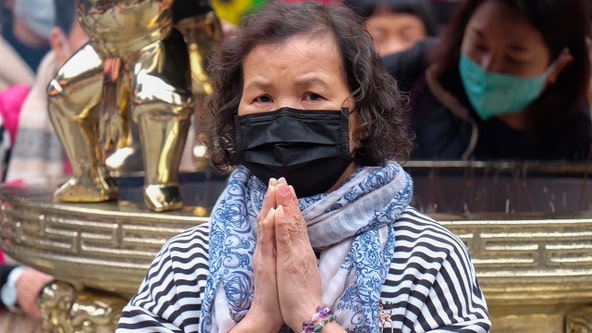