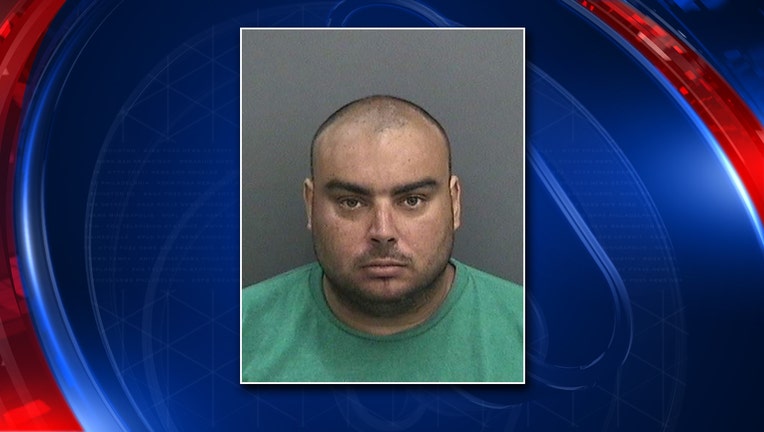 TAMPA (FOX 13) - A babysitter is accused of having explosives and child abuse after the Hillsborough County Sheriff's Office said he set off an acid bomb in a park Monday.

HCSO said deputies arrested 30-year-old Joshua Stephen Lapin-Bertone, of Tampa, and charged him with four counts each of making/placing/discharging a destructive device and child abuse - endangerment.

Investigators said an off-duty deputy working in the Logan Gate Subdivision near Monterey Lakeside Park heard an explosion and went straight to the park around 11:15 a.m. That's when he saw Lapin-Bertone setting off chemical bombs.

HCSO said Lapin-Bertone was showing a boy how to set off chemical bombs and had the child participated in throwing the devices. After searching his vehicle, deputies found more chemicals used to make acid bombs.

A bomb team member from HCSO came to the scene and neutralized the chemicals.

The child's mother responded came to the park and took her son. The initial investigation revealed the babysitter was found by the mother through Care.com and has been a regular babysitter for the boy for the past four years.

Lapin-Bertone was taken to the Orient Road Jail.