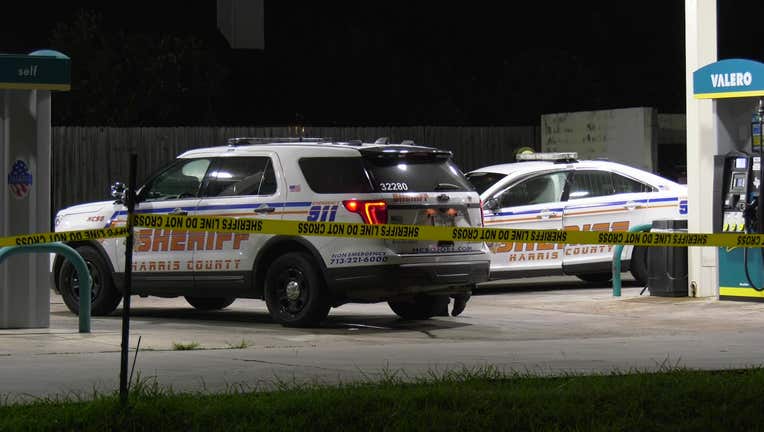 The sheriff’s office says a man was shot during a confrontation with a couple who found him outside of their child’s window in northwest Harris County.

The shooting occurred at a gas station in the 15400 block of W Little York Road at 10 p.m. Sunday, but the incident began at a nearby home.

According to the sheriff’s office, a husband and wife confronted an intoxicated man who was touching himself outside of their child’s window.

The man reportedly apologized and walked away.

Authorities say the couple, both armed with handguns, followed the man across the street to a gas station.

The wife reportedly held the man while the husband went to the window to ask the clerk to call 911.

At that time, the sheriff’s office says, the man took the handgun from the wife and pointed it at her.

Authorities say the husband then shot the man. He was last reported to be in critical but stable condition.

The incident will be referred to the Harris County District Attorney’s Office for a Grand Jury Review.