A homeless man saved several animals after a fire broke out at a local animal shelter.

ATLANTA - More than a dozen animals are alive after a fire at an animal shelter in southwest Atlanta all thanks to a man who is homeless who rushed in and got them out.

Keith Walker, 53, said he saw the smoke coming out of W-Underdogs, an organization dedicated to empowering youth through service to animals and jumped into action.

"The house was on fire, and all the dogs were in the house," Walker said. "I just popped the door open, went in, and started letting the dogs out."

He saved ten cats and six dogs from the Dec. 18 fire, including his own, named Bravo.

The founder of the shelter, Gracie Hamlin, said she was racing over in a panic, fearing the worst.

"Animal control is talking to us on the phone and they're saying he's just rushing in getting one dog at a time," Hamlin said. "Animal control was able to grab a couple from him." 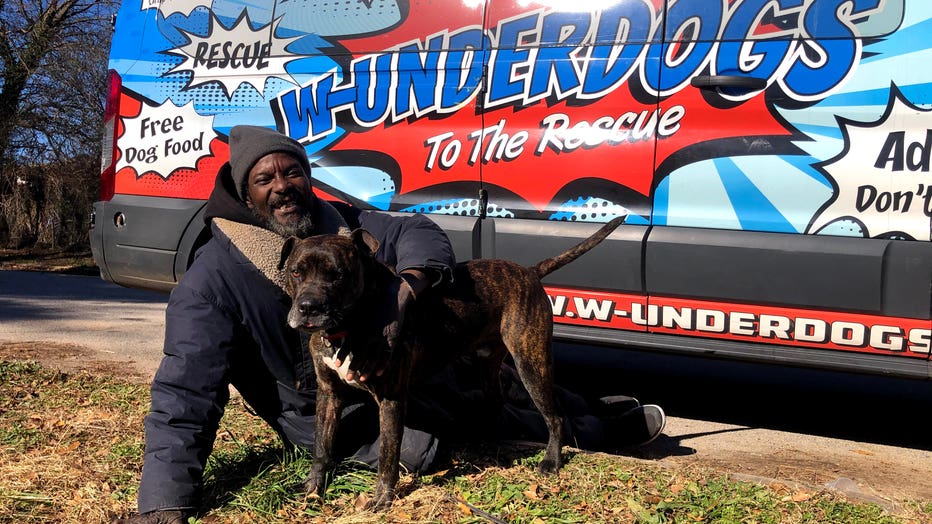 All of the animals eventually turned up.

Hamlin said she’s known Walker for a while, allowing Bravo to stay at the shelter from time to time. She said Keith has been homeless since he was 13-years-old and struggles with addiction.

While the fire left the building partially damaged, W-Underdogs was already in the process of moving to another location.

That’s where all the animals are now safe and sound.

Hamlin is raising money to help the shelter recover from the fire. As for Walker, she said they are still trying to figure out how to get him support as he grapples with his addiction issues. 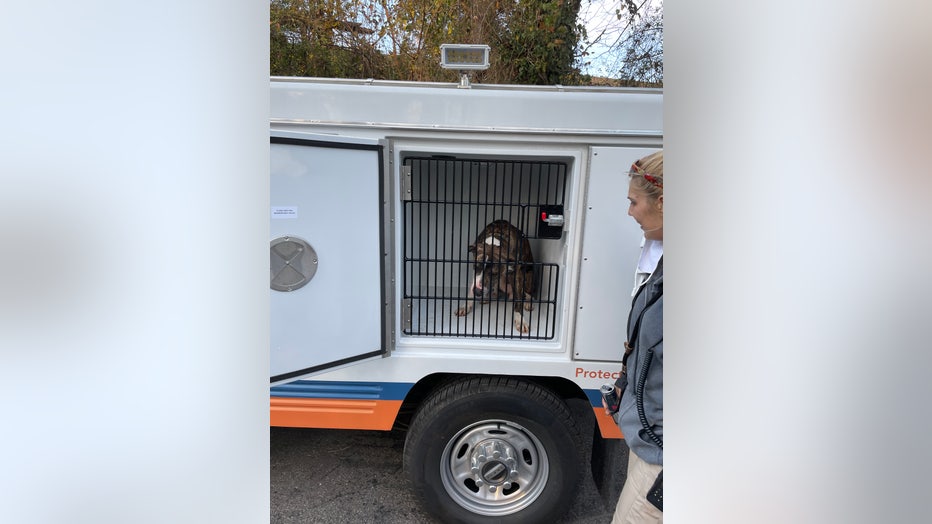 He told FOX 5 that with his sidekick Bravo, he knows how important those animals' lives are.

In addition to the online fundraising account set up for the shelter, W-Underdogs said there is a GoFundMe account has been set up for Walker.