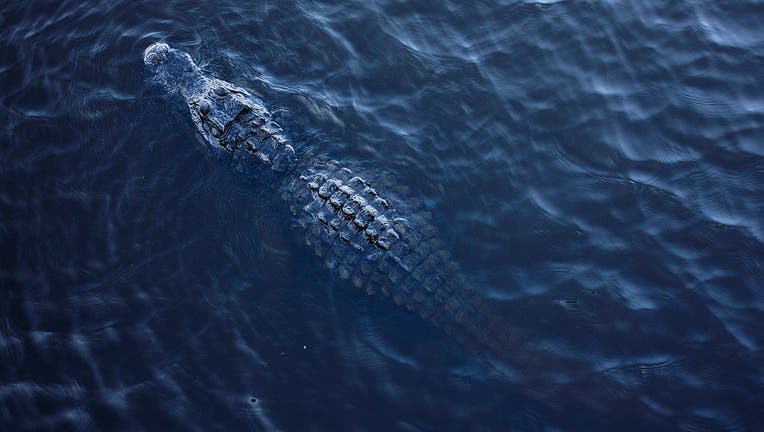 A professional hunter from Mississippi said he killed the culprit responsible for the sudden disappearance of livestock in South Florida’s Okeechobee County: a massive alligator over 13 feet long and weighing in at a hulking 905 pounds.

The Miami Herald reported that calves have been reported missing around a lake in the area. Doug Borries, the professional hunting guide, took to Facebook on Jan. 20 to post a photo of the "absolute beast" that he said he killed on private property.

WXXV25 reported that Borries spotted the alligator, believed to be about 80 years old, about 500 yards "through the scope of his 7mm STW rifle."

"When the monster moved about 180 yards closer, Borries took his shot—nailing it right in the golf ball-sized kill zone at the top of its head," the report said.

GET THE FOX NEWS APP

The paper reported that the rancher who owned the property considered the growing reptile-- estimated to be about 80 years old-- to be a threat to his family. The reptile was used for meat and will be mounted, the report said.