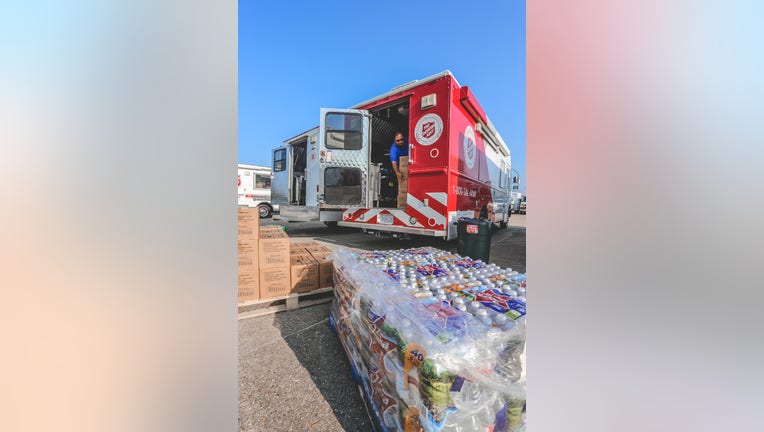 HOUSTON - Hurricane Ian made landfall Wednesday and the Salvation Army in Houston announced Wednesday it already began sending resources and personnel to help those affected by the storm.

According to a press release, the Salvation Army said its Emergency Disaster Services (EDS) team including an Incident Management Team as well as six mobile feeding units were sent out to Florida Wednesday morning from Arlington, Texas to help with the continued response. 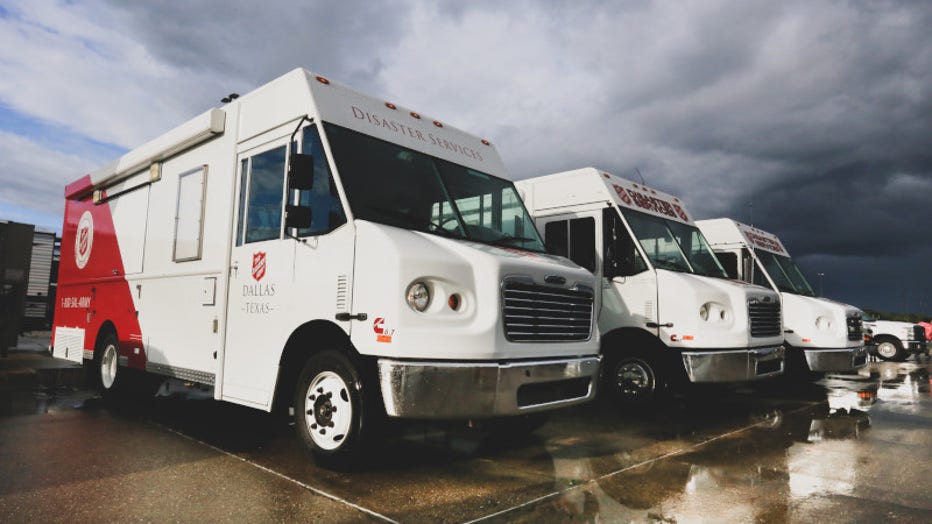 The entire state of Florida is under a state of emergency, so the Salvation Army said it would position its resources and personnel to respond efficiently and as widely as needed.

Eye of Hurricane Ian could go directly over Disney World

This involves establishing mobile kitchens, where they can serve about 500-1,500 people a day and provide shelter for residents impacted severely by Hurricane Ian.

RELATED: How you can help victims and avoid scams

"One of the major advantages of The Salvation Army’s structure is that we are able to mobilize resources and people very quickly in times of disaster to provide practical help and support where needed," Alvin Migues, EDS Director for The Salvation Army in Texas said in a statement. "After Hurricane Harvey, more than 50 Salvation Army feeding units staffed by Officers and volunteers from literally around the country deployed to Houston and the surrounding areas. Our team is ready and prepared to be there with a hot meal, a cold drink, and a word of encouragement and a prayer for those impacted by Hurricane Ian in Florida."

To learn more and make a donation to the Salvation Army's Hurricane Relief Efforts, visit their website. Or donate by phone by calling 1800-SAL-ARMY.