Flex lane among improvements proposed for I-17

Expansion and improvements are coming to a stretch of Interstate 17 just north of Phoenix. FOX 10's Carmen Blackwell reports.

ANTHEM, Ariz. (FOX 10) - Expansion and improvements are coming to a stretch of Interstate 17 just north of Phoenix as part of a $320 million highway project that's expected to be completed by 2023.

Gov. Doug Ducey announced the details of the Arizona Department of Transportation and the state's plan to expand and improve I-17. Ducey says the $300 million project is part of the state's commitment to better roads and infrastructure. 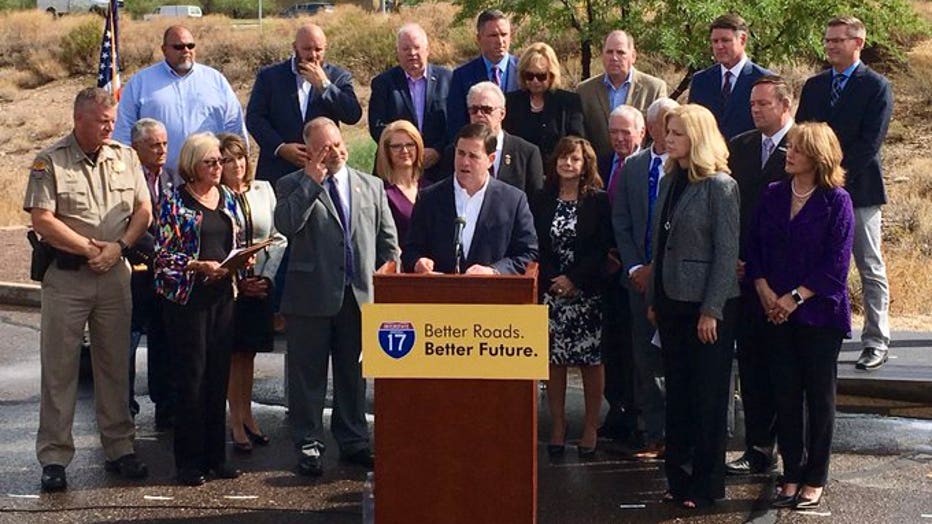 "For Phoenicians that want to go to Sedona or flagstaff to go skiing or beat the heat in the summer, it's going to be an easier and safer trip and the same way for our folks in Coconino or Yavapai area that want to get down to the metropolitan area," Ducey said.

Arizona recently got a $90 million federal highway grant which will help expand and improve a 23-mile stretch of I-17 between Anthem Way and Sunset Point. 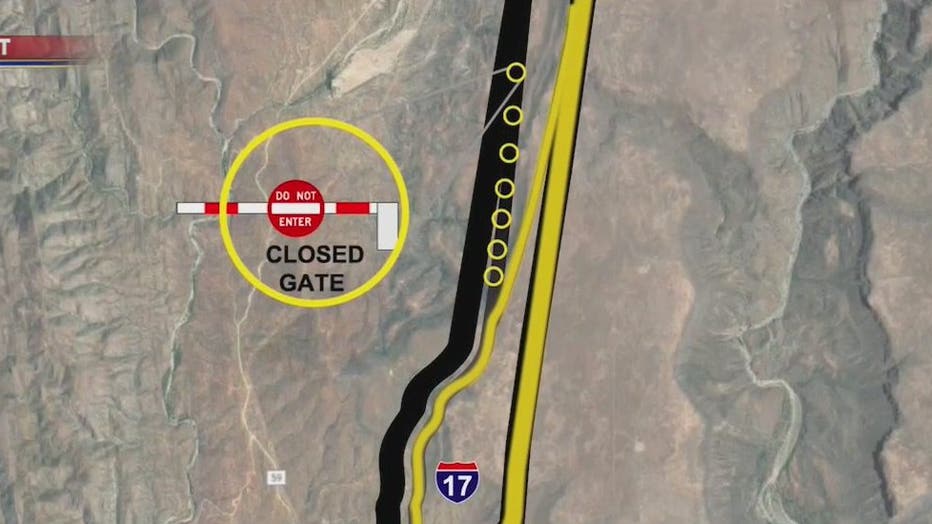 This stretch of I-17 is one of the busiest corridors in the state, with at least 50,000 cars traveling across in a day's time. The project includes an added flex lane that could be used for travel in either direction to cut down heavy traffic and make the roads safer for drivers.

"The flex lanes allow us to have the ease of travel and also to go with the flow of traffic," Ducey said. "It's like getting out of town on a Friday and coming back on a Sunday."\ 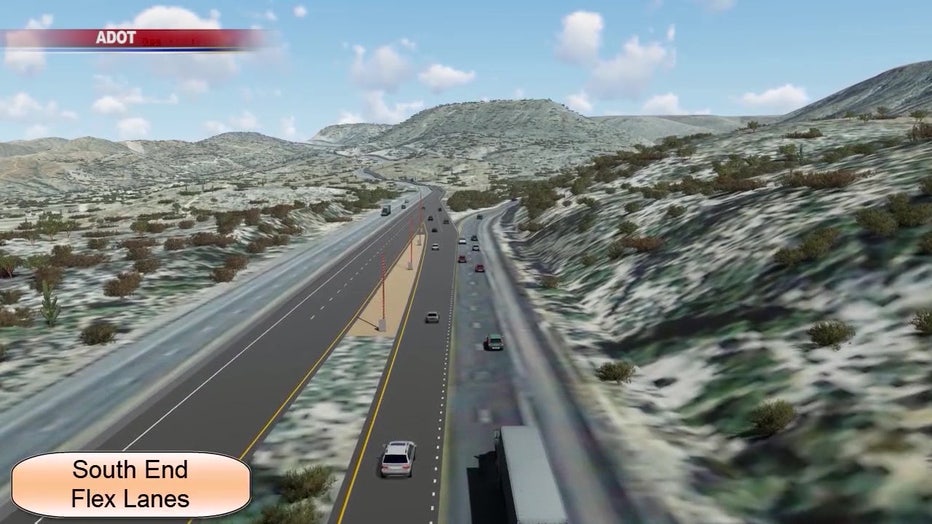