DALLAS - A mother who was shot during the sniper attack on Dallas police hopes to bring the community together by talking about her experience.

Shetamia Taylor was at the Black Lives Matter march with four of her sons when a bullet tore through her leg. As she was running, she saw an officer get shot.

She recalled other officers surrounding her. One officer jumped on top of her and covered her and one son who was still with her. Then she saw a second officer get shot.

Taylor told the Associated Press about how the officer comforted her and her son in the middle of the chaos.

"I feel that I've been shot. These officers completely surround us. An officer with the Dallas PD knelt by mom son and said, 'Don't worry. We got your mama. Nothing else is going to happen. We're going to get you out of here,'" she said.

The officers continued to provide cover for Taylor until they could get her into the back of a bullet-riddled police cruiser and off to the hospital.

She said being wounded has helped her to see both sides of the debate about killings by police.

She has written a book about her experience that she is hoping to get published. 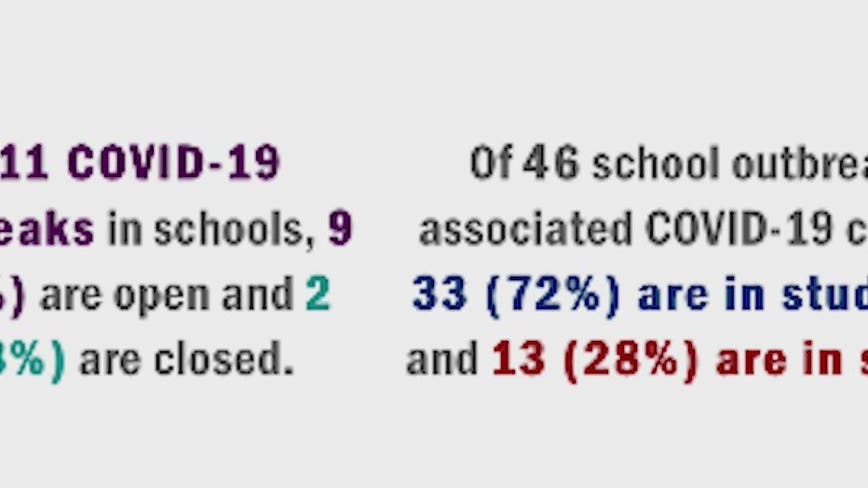 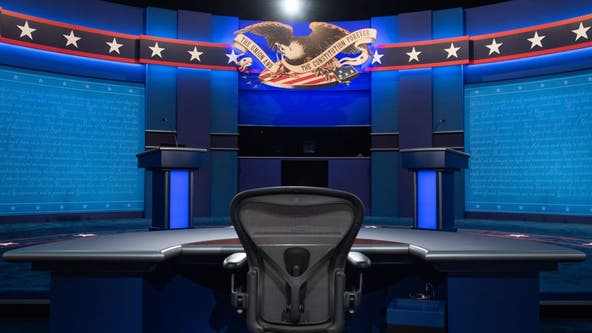