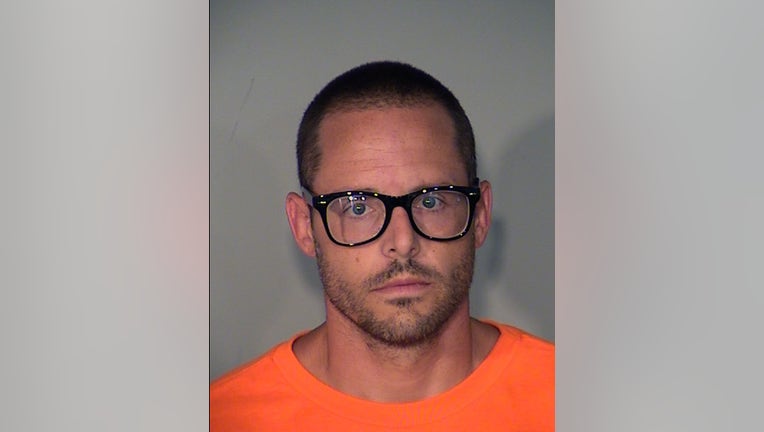 TUCSON, Ariz. - An inmate at the Arizona state prison in Tucson has died, and it appears to be a suicide, authorities said on Jan. 24.

Officials with the Arizona Department of Corrections, Rehabilitation and Re-entry said 39-year-old Michael Walton died Sunday "from an apparent act of self-harm by hanging."

They said prison staff found Walton unresponsive in his cell Sunday morning, and he was pronounced dead by medical personnel.

Walton was sent to prison in 2009 after being sentenced out of Maricopa County on three counts of first-degree murder and one count of armed robbery, according to corrections officials.

They said all inmate deaths are investigated in consultation with the county medical examiner’s office.