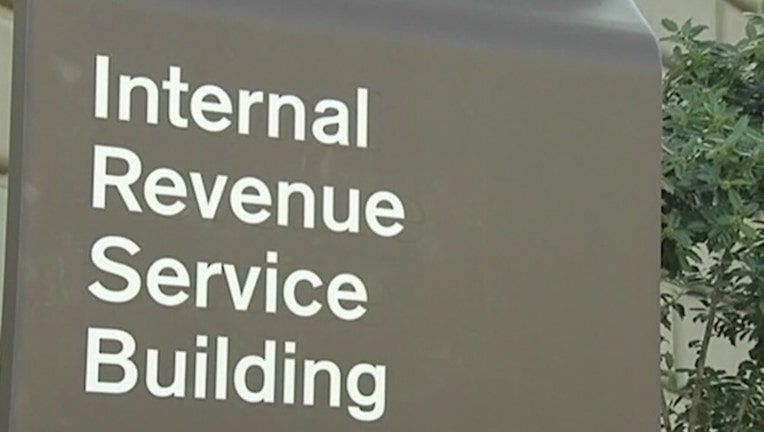 IRS data released Thursday shows that while the average refund fell, the tax filing season was largely unchanged by the massive tax overhaul.

The Tax Cut and Jobs Act, pushed by President Donald Trump, lowered the tax rate for most Americans. This year was the first time taxpayers filed under its changes. It overhauled many of the rules surrounding the process - such as roughly doubling the standard deduction and limiting many popular itemized deductions.

That led to surprises for some taxpayers when it came time to file. The season also got off to a rocky start as it opened amid a partial federal government shutdown that had some worried about the agency's ability to manage.

IRS data released Thursday though shows that as of April 19, the number of returns received and processed was on par with last year, increasing 0.2%. The average refund fell 2% to $2,725.

The size of refunds was a focus of much attention because of its financial importance in the lives of many Americans. And the way the law was implemented led to many people seeing small increases in their paycheck throughout the year but changing what they got in terms of a return or amount owed.

The data reflects filings as of the traditional tax filing deadline of April 15 or April 17, the deadline for Maine or Massachusetts. The full picture of the tax year won't come until much later after the agency adjusts for tax filings, payments and refunds that occur after those dates.