This is the second Phoenix visit by President Trump's daughter in about a month, as Arizona becomes a battleground state in this year's presidential election.

PHOENIX - The daughter of President Donald Trump has returned to Arizona on Oct. 11 for a meeting with her father's supporters.

Ivanka Trump's latest Valley visit began with a trip to an antique shop in Chandler called "Mantiques," where she met with the store's owner. She then went to a business next door to bake some cookies.

Ivanka also spoke at an event at Mountain Shadows Resort near 56th Street and Tatum Boulevard. The event was attended by about 200 supporters, and Ivanka touched on several topics, including education and the economy, touting her father's achievements.

"For me, his daughter, on a personal level, I shared the same fears and anxieties of millions of people across the country with loved ones who contracted this terrible virus, but I saw him fight through it," said Ivanka.

Ivanka went on to say the Trump administration is ready to roll out a vaccine, as soon as one is ready.

“Even the kits to distribute are already assembled. Nobody could’ve done this, so he truncated the timeline without in any way compromising the process, safety or efficacy. If anyone has any doubt, I’d be the first in line. I know the rigorous standards that goes into this. It’s extraordinary," said Ivanka.

Arizona a battleground state in 2020 election

President Donald Trump and Vice President Mike Pence have campaigned extensively in Arizona as they look to keep a longtime Republican stronghold in their column. Trump had announced plans to appear in Tucson and Flagstaff on Oct. 5 and 6, but those plans have been postponed due to the president’s coronavirus diagnosis. He won Arizona by 3.5 percentage points in 2016.

Since 1952, a Democrat has won Arizona only once — Bill Clinton in 1996. But public polling has consistently shown Biden with a narrow lead. According to a New York Times-Siena College Poll, Trump is behind Biden by eight percentage points.

Arizona is in the midst of a political transition away from the old-guard Republicans who held sway among moderate voters, such as Sens. McCain and Jeff Flake, said Lorna Romero, a Republican consultant who worked on McCain’s last re-election campaign. McCain died in 2018 and Flake walked away from politics after angering the GOP base by feuding publicly with Trump.

Now those voters habituated to voting for Republicans are looking around, and some are finding they’re open to Democrats like Biden, she said.

“We have a group of Republicans that don’t really have a home,” Romero said. “They’re trying to figure out who that is.”

"There’s no doubt Arizona is a battleground state," said Wnuck. "It’s going to be a tough fight, but we want him to win Arizona." 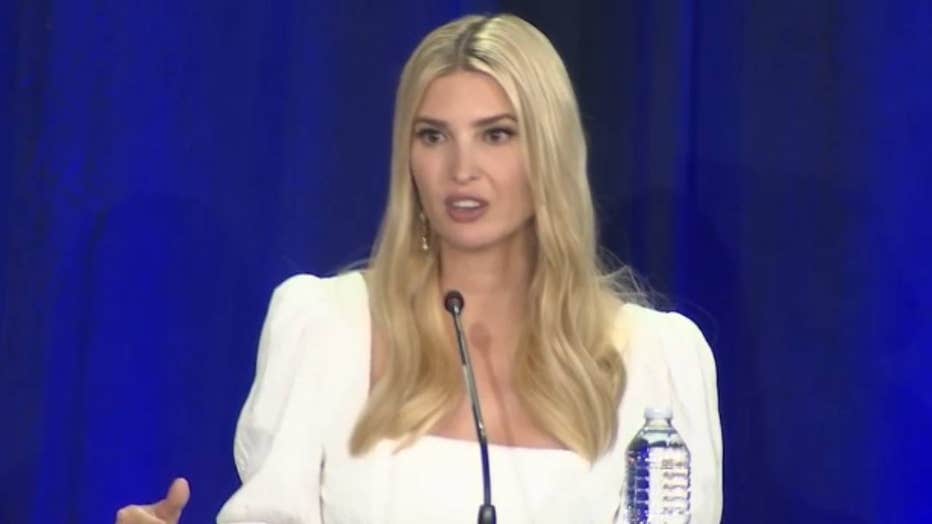