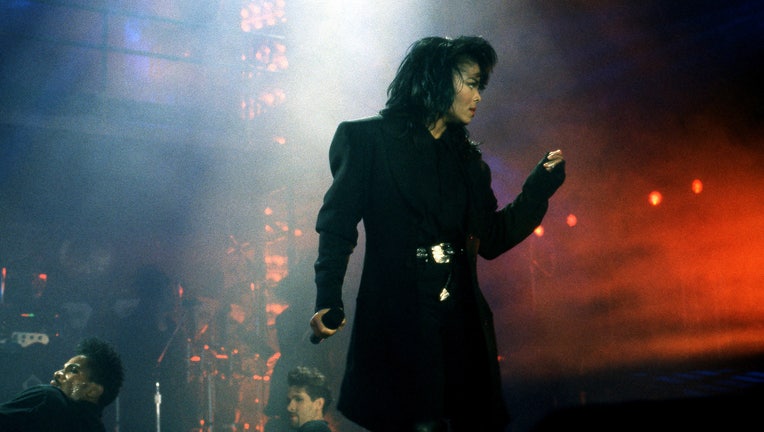 Janet Jackson’s "Rhythm Nation" music video once had the power to crash laptops — and not just the laptops it played on, but other laptops nearby.

That’s according to Microsoft software engineer Raymond Chen, who told the story on a recent Microsoft blog. Legend has it, a computer manufacturer discovered when the music video for the 1989 hit song played on certain models, the laptop would crash. Then, the company found out the same thing was happening to their competitors.

The mystery deepened further when they realized that playing the video on one laptop could cause nearby laptops to crash, too.

So, what was going on?

"It turns out that the song contained one of the natural resonant frequencies for the model of 5400 rpm laptop hard drives that they and other manufacturers used," Chen said.

When the song played, the 5400 rpm hard drives crashed.

To fix the problem, the manufacturer had to add a custom filter in the audio pipeline that "detected and removed the offending frequencies during audio playback."

It appears the problem only affected certain Windows XP laptops made in 2005, according to the Mitre Corporation.

Chen said developers likely put a digital sort of "do not remove sticker," but because it’s been so long, he wonders if developers today know why it’s there.

Comments under the blog suggest similar things have happened in the past.