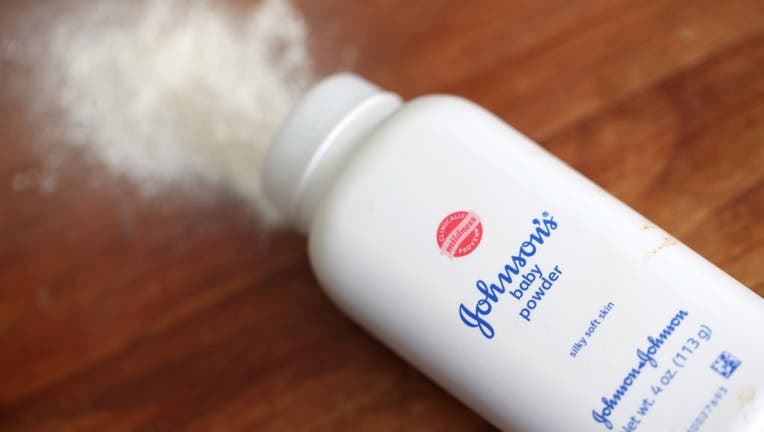 Johnson & Johnson will no longer sell its talc-based baby powder globally in 2023, the company said on Thursday, more than two years after it stopped selling the product in the United States and Canada.

"As part of a worldwide portfolio assessment, we have made the commercial decision to transition to an all cornstarch-based baby powder portfolio," it said in a statement to Fox Business.

OVER 2K FLIGHTS DELAYED, OVER 600 CANCELED ON THURSDAY

In 2020, Johnson & Johnson announced that it would stop selling its talc Baby Powder in the United States and Canada, saying demand had fallen due to "misleading" information regarding the product's safety.

The company faces about 38,000 lawsuits from consumers and their survivors claiming its talc products caused cancer due to contamination with asbestos, a known carcinogen.

Johnson & Johnson denies the allegations, saying decades of scientific testing and regulatory approvals have shown its talc to be safe and that the product "does not contain asbestos and does not cause cancer."

Johnson & Johnson spun off subsidiary LTL Management in October, assigned its talc claims to it and immediately placed it into bankruptcy, pausing the pending lawsuits.

Reuters contributed to this report. Read more of this story on FOX Business.