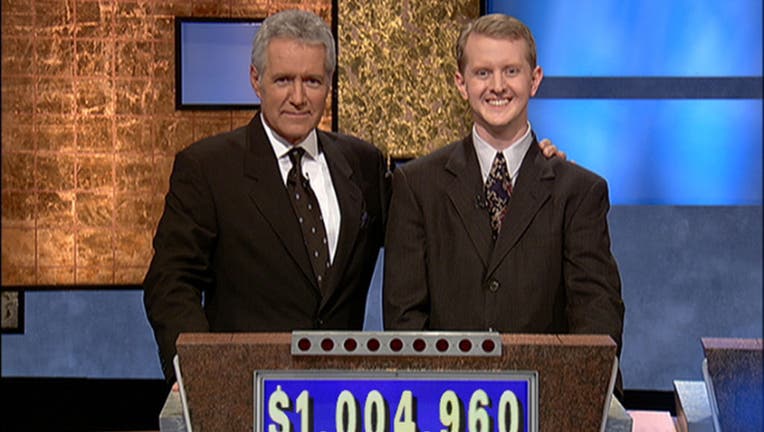 Jennings will be the first of what the show described as "a series of interim guest hosts from within the 'Jeopardy!' family," to fill the role held by Alex Trebek since its syndicated revival began in 1984.

"By bringing in familiar guest hosts for the foreseeable future, our goal is to create a sense of community and continuity for our viewers," executive producer Mike Richards said.

Trebek died Nov. 8 from pancreatic cancer at the age of 80. The final episode he hosted aired Friday.

Jennings became a "Jeopardy!" consulting producer this season, presenting his own special video categories, developing projects, assisting with contestant outreach and serving as a general ambassador for the show.

Jennings won the "Jeopardy! The Greatest of All Time" competition which aired last January. He holds the show's records for most consecutive games won, 74, and highest winnings in regular-season play, $2,520,700.

"Sharing this stage with Alex Trebek was one of the greatest honors of my life," Jennings said in a promotional video for Monday's show. "Like all 'Jeopardy!' fans, I miss Alex very much."