KINGMAN, Ariz. - A Kingman woman has been arrested after deputies say she hit her ex-boyfriend with her car last weekend.

Mohave County deputies say the man had been struck near Lass and Roosevelt avenues on Oct. 23, and the driver involved was his ex-girlfriend, Emily Gillin.

The subsequent investigation revealed that there were multiple incidents of domestic violence and criminal damage that had occurred between them that same day.

Gillin, who is 32 years old, reportedly had rammed her car into the victim's car earlier that day, while her ex-boyfriend had shot out a window on her car with a BB gun.

The man was hospitalized with serious injuries but is expected to survive. 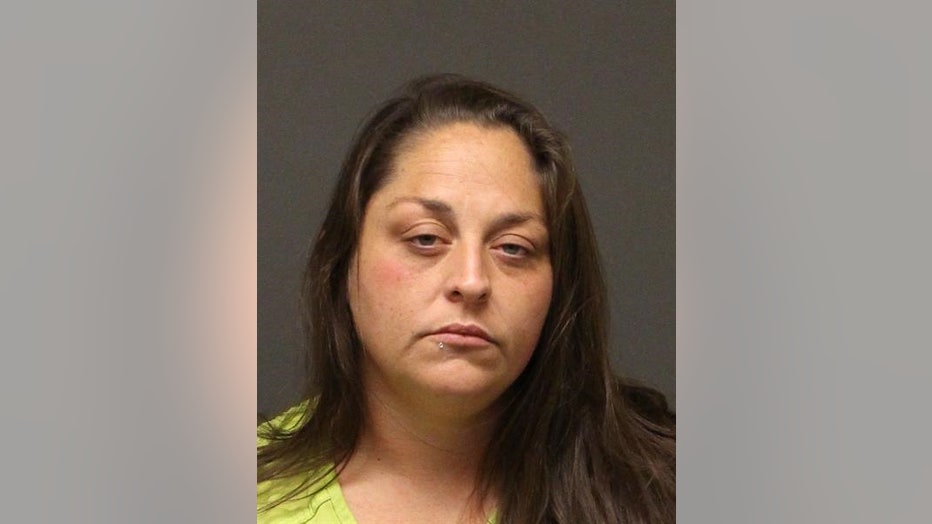