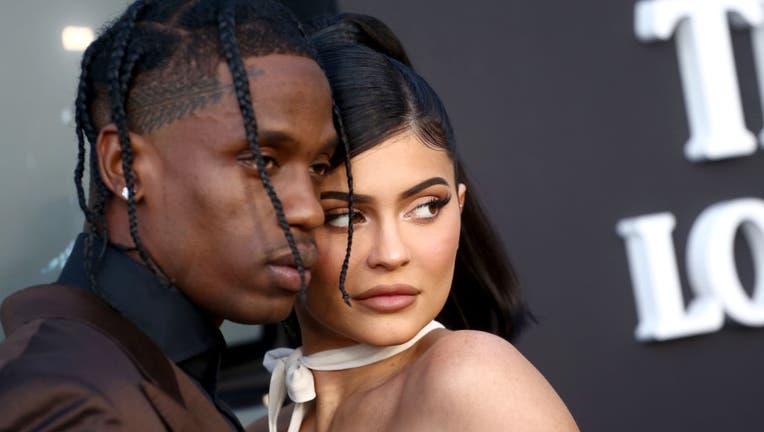 NEW YORK - Kylie Jenner announced the birth of her second child with rapper Travis Scott in a post Sunday on social media — with a blue heart indicating it's a boy.

The child was born Wednesday, as the Instagram post was captioned with the date "2/2/22." The black-and-white photo shows the newborn's hand apparently being held by his big sister, Stormi, who turned 4 on Feb. 1.

Jenner also posted flowers sent to her and Scott, 30, from notable family members like her older sister Kim Kardashian-West.

Jenner and Scott have been dating since 2017, but the couple reportedly split in 2019 and continued to co-parent their daughter. They reconciled in 2021. Jenner announced she was pregnant that September, and held a baby shower in January.

Jenner, part of the "Keeping Up with the Kardashians" reality show family, founded her makeup company in 2015, tapping into her hundreds of millions of social media followers to promote her popular lip liners and liquid lipsticks.