GOODYEAR, Ariz. - Ground has officially been broken on a new logistics center in Goodyear, and once it’s complete, the new building will be the largest industrial spec building ever built in the Valley.

The 1.3 million square foot Elwood Logistics Center is being built just south of the I-10 and the Loop 303.

The building is a speculative industrial building, meaning it's being built before any confirmed tenants are in place. Developers say they already have a deep roster of companies looking to occupy the building.

"E-commerce is a very active sector in the marketplace, but so too is manufacturing,” said Tony Lydon, the National Director of brokerage firm JLL. “We're one of the few states in the country that makes things. Our target market includes manufacturers, e-commerce companies, health care providers, regional distribution users."

Lydon says the ‘build it and they will come’ metaphor only proves how strong the economy is in this area.

"It's an epicenter site,” said Lydon. “There's approximately 1.5 million people that live within a 35-minute drive of this site. It's a very deeply qualified workforce. That's really the number one issue on most employers' wish list when they look at regions and specific cities and locations."

Bigger developments mean big business for smaller businesses like Off The Hook meat shop in Goodyear.

Christine Ortega went into business six months ago, and it's already been better than expected.

“We figured in a year, my husband would be able to quit, but within two months, he was leaving his job because we got so busy,” said Ortega.

The building is set to be completed by December 2020. 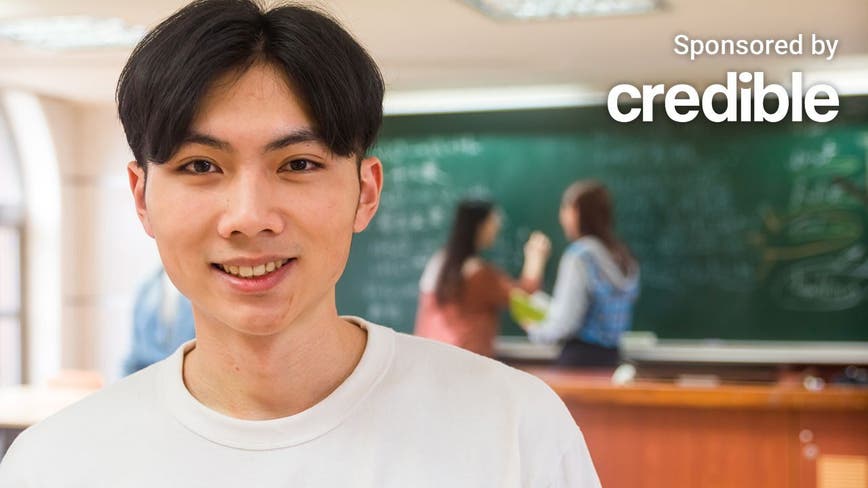 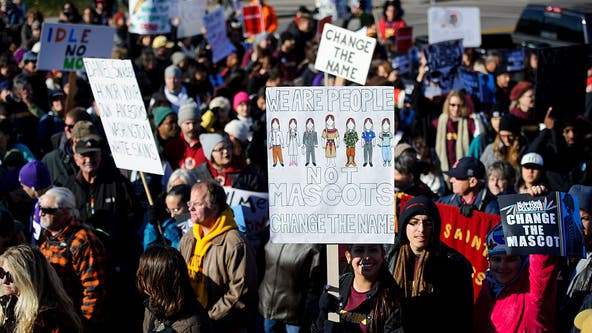 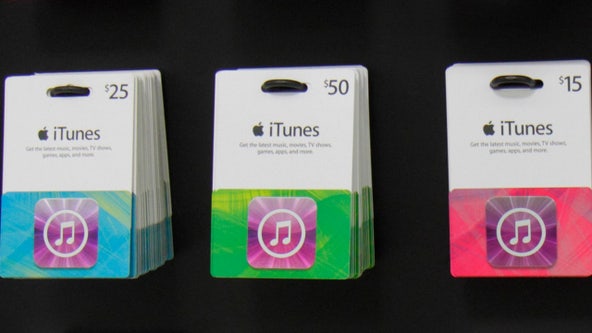