PHOENIX - Police have arrested a man in connection to a shooting death that was originally reported as a suicide in Phoenix.

According to Phoenix Police, 42-year-old Guillermo Diaz was arrested after his 41-year-old girlfriend, Corina Leyva, was found shot inside a home near 51st Avenue and Osborn on July 3.

"While on scene detectives located evidence to support that this was not a self-inflicted gunshot wound," police said in a statement.

Diaz was booked into jail and is accused of murder. 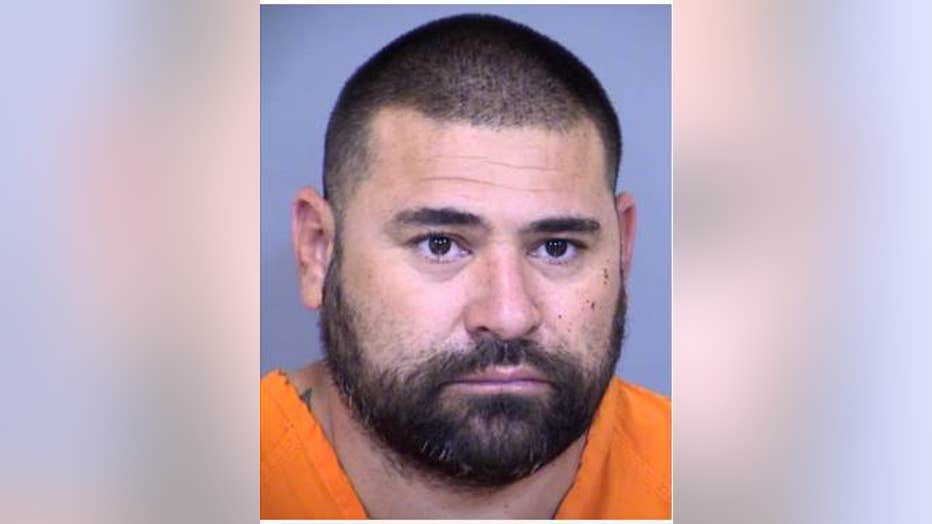