Man arrested in connection to deadly stabbing in Phoenix

PHOENIX - Police say a suspect was arrested after a man was fatally stabbed near 35th Avenue and Camelback on Jan. 20.

Phoenix officers say they responded to a stabbing call in the area at around 10:20 p.m. Wednesday night and found a man with a stab wound in his abdomen.

The victim, who was not identified, died at the hospital. Investigators say the victim and suspect knew each other.

On Jan. 22, police said 30-year-old Jason Hernandez turned himself in and was booked into jail. 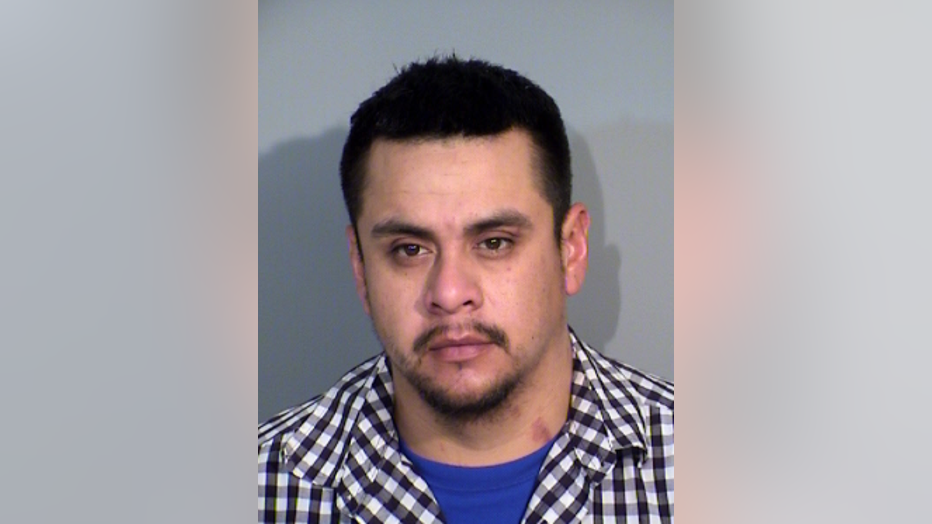