PHOENIX - A Surprise man is accused of carjacking a woman in Maryvale while her 4-year-old daughter was in the vehicle.

Joel Loza reportedly had a gun when he approached the woman near 67th Avenue and Thomas Road on Thursday and told her to get out of her Jeep, Phoenix police said.

The woman was able to get her young daughter out of the backseat before he drove off with her car.

Police say Loza then tried to steal another car at a fire station about a mile away, by he was stopped and detained by fire crews. 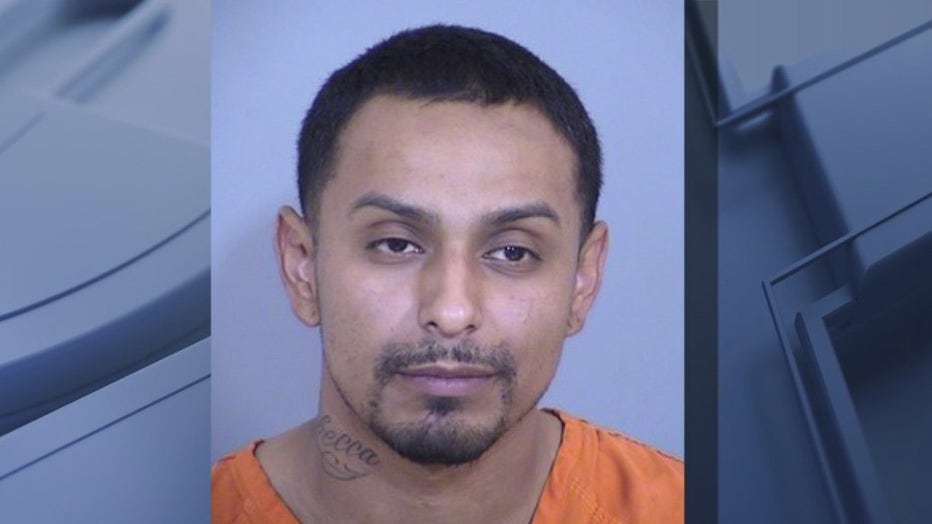