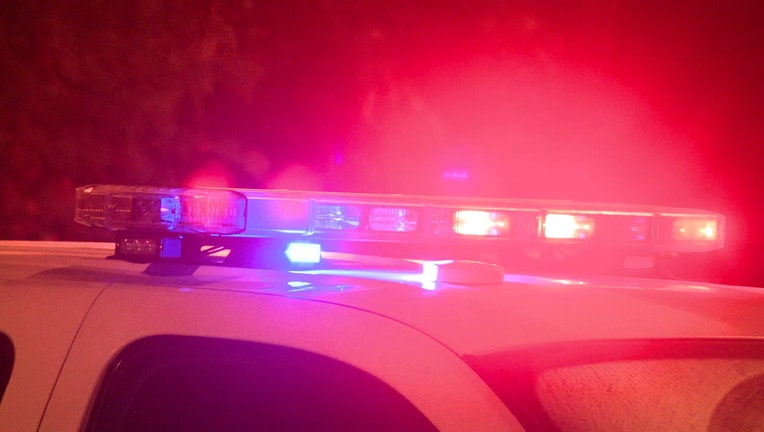 PHOENIX - A man has died after crashing into a semi truck near 24th Avenue and Grand on Saturday night, Phoenix police said.

Police say the crash happened just after 9 p.m. on Jan. 29 after a silver SUV heading north on Grand Avenue hit a semi making a left turn onto the roadway.

The SUV was reportedly going "at a high rate of speed" when the collision happened.

The 55-year-old driver of the SUV, LeAndre Johnson, died from his injuries.

The driver of the semi truck stayed at the scene. The road was closed for some time for the investigation, but it has since reopened.