Man drowns in Lake Mohave near the Nevada-Arizona border

BOULDER CITY, Nev. (AP) - A 44-year-old man has drowned in Lake Mohave near the Nevada-Arizona border, according to authorities.

They say a visitor called 911 around 2 p.m. Friday after the man was seen struggling while attempting to swim back to his boat.

Witnesses say the man wasn’t wearing a personal floatation device and was unable to retrieve multiple life jackets that were thrown overboard from bystanders on the boat.

Park rangers responded on the scene and a dive team conducted a search of the area through the evening until it had to be suspended due to heavy winds.

Search and rescue efforts resumed Saturday and the body was located and recovered around 11 a.m.

It will be up to the Clark County Coroner’s Office to release the man’s name and cause of death. 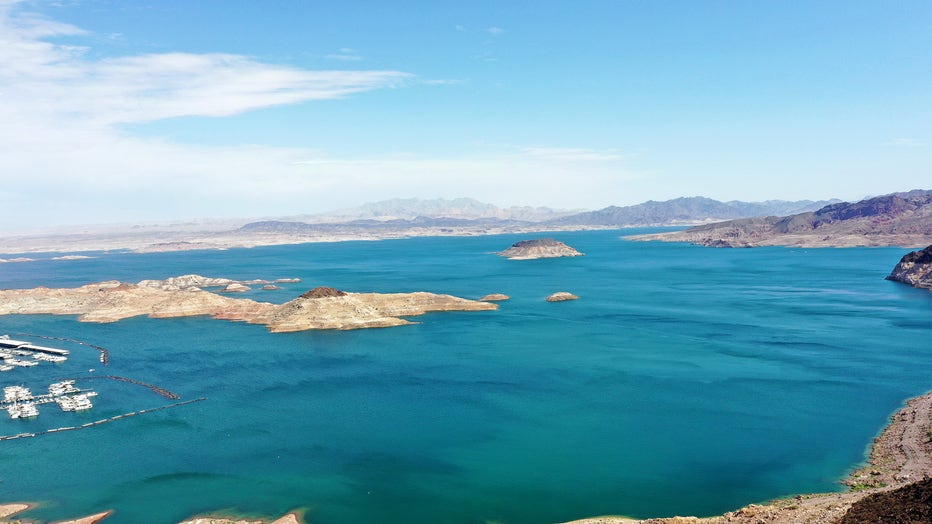