PHOENIX - The Maricopa County Sheriff's Office says one of its detention officers was arrested on domestic violence charges.

According to Phoenix police, a 30-year-old woman reported on Nov. 14 that her husband had assaulted her at their home near 35th Avenue and Bell Road.

The woman's husband, 31-year-old Medardo Sanchez, was not at home and a police report was written.

Two days later, Sanchez was off-duty and was arrested by Phoenix police. 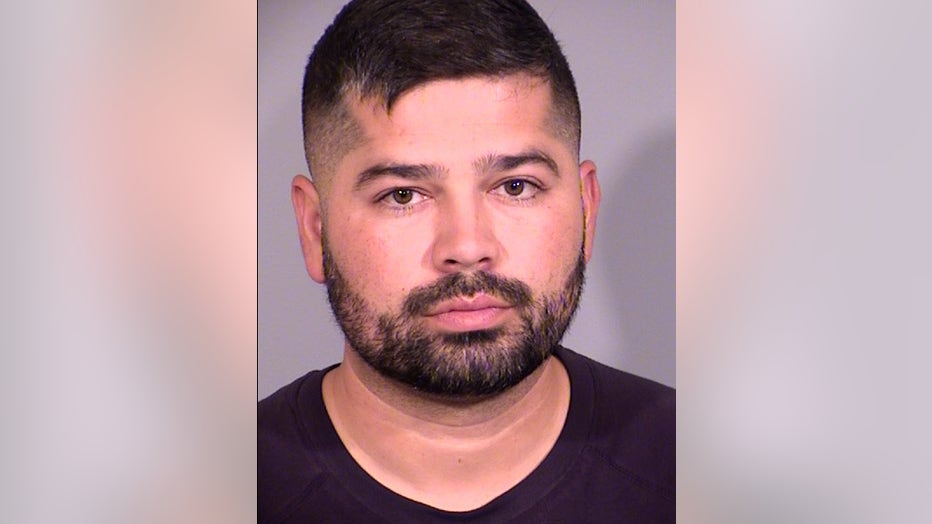 Sanchez was booked into jail and will be placed on leave pending the outcome of the criminal investigation.

"MCSO will always be intolerant on criminal behavior, to include circumstances when our employees are accused of unlawful behavior. We are not above the law and will be held to the highest ethical standard that is expected of a leading law enforcement agency," the agency said in a statement.