MCSO continues search for husband, father of 4 who went missing in Bartlett Lake

Naseer Mohammed reportedly went underwater at Bartlett Lake and never came back up on July 10.

MARICOPA COUNTY, Ariz. - The Maricopa County Sheriff's Office says a witness saw a man go underwater at Bartlett Lake on Saturday and never come back up during a monsoon storm.

On Saturday night, the man reportedly went underwater near the dam. Days later, his body was found.

The family identifies the man as Naseer Mohammed, a loving father of four girls who was always there for someone.

"We struggle a lot where we are right now," said Mohammed Mohsin, his brother, who stands with their other brother Ahmed Mohammed on July 13.

They watched as dive teams searched for their brother in the lake.

On Saturday, they say Mohammed was in a kayak on the lake while his girls, wife and mom watched onshore when a monsoon roared in.

"The last my mom's seeing him, he was just waving his hands and it was a heavy storm and heavy rain," Mohsin said.

They say he was a good swimmer but the storm was too strong.

Naseer worked in IT and was his family's only source of income.

The family has created a GoFundMe and it can be found here: http://gofundme.com/f/HelpNaseerFamily 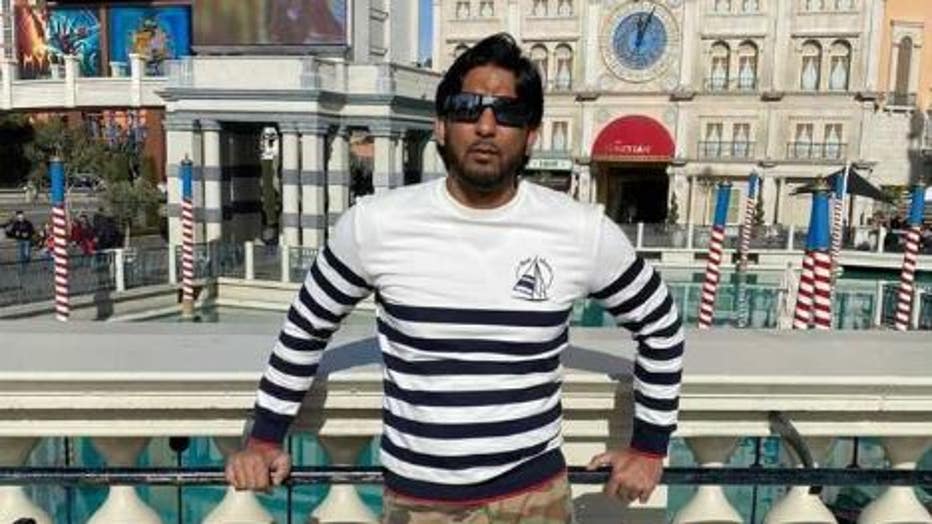 Search efforts by the sheriff's office