MESA, Ariz. - Mesa Police have arrested a man who was wanted for sexual assault and kidnapping in two different incidents over the past two weeks.

Carl Creamer, 44, was taken into custody in Phoenix on Sunday.

On Aug. 16 at 8 p.m., Creamer reportedly offered a woman a ride near Alma School Road and Main Street. When she went into the vehicle, Creamer pulled out a handgun, drove into a parking lot and sexually assaulted her, police said.

Two weeks later, on Aug. 26, Creamer drove up to a different woman at a bus stop near Stapley and Southern Avenue and offered her a ride. After she went inside the suspect's vehicle, Creamer again drove to a parking lot and pulled out a handgun. He attempted to sexually assault her but she was able to escape, according to officials. 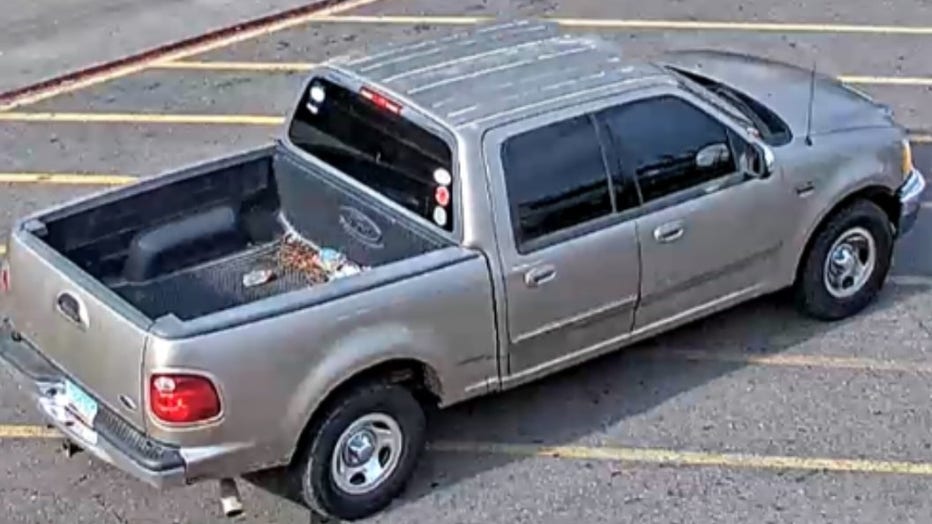 A photo of the vehicle of interest in this case. 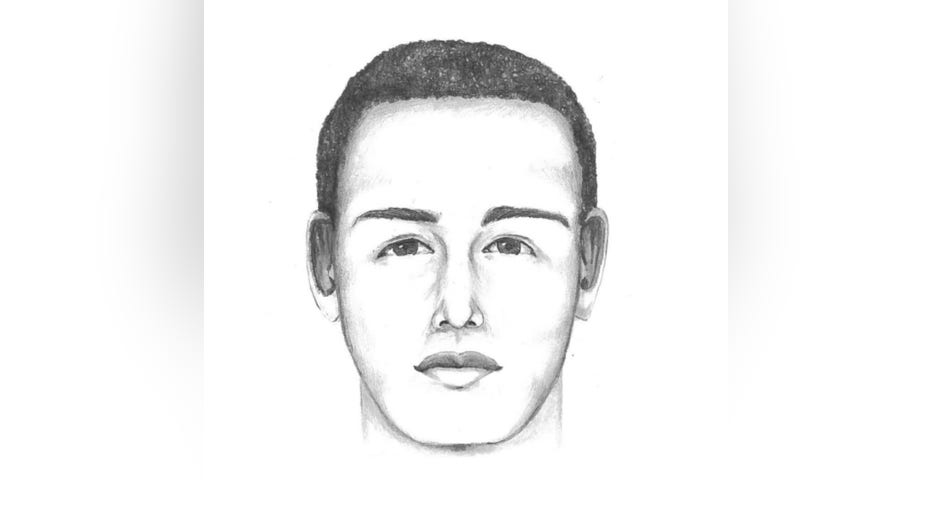 A sketch of the suspect.

In both cases, the victims described their attacker as a Hispanic or white man in his late 30s with a muscular build. He was described as being either bald or with a buzz cut.

The suspect's vehicle was believed to be an early 2000 tan Ford F-150 four-door truck. Police said the vehicle has stickers on the back window. Both victims gave police the same description of the vehicle and handgun. 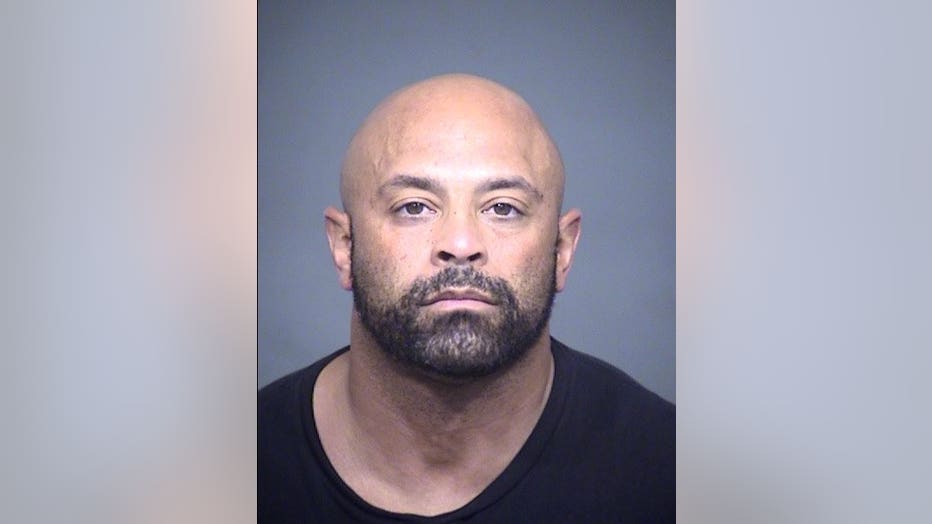