Many family members leaving La Mora for U.S. after deadly attacks in Mexico

Security Secretary Alfonso Durazo is not saying how many people have been arrested or giving any information on what organization they belong to.

His department did not respond to requests for further information Monday. 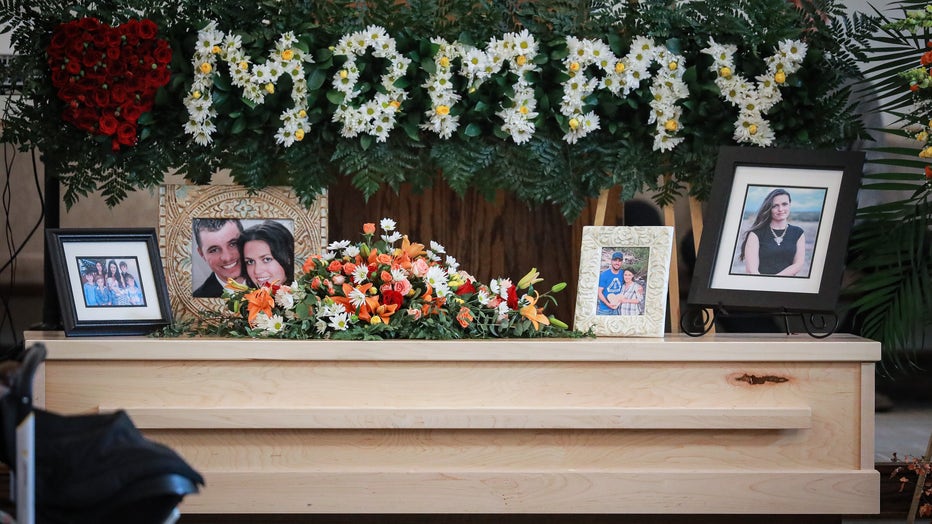 The victims were dual U.S.-Mexican citizens, members of Mormon communities in northern Mexico not affiliated with The Church of Jesus Christ of Latter-Day Saints. 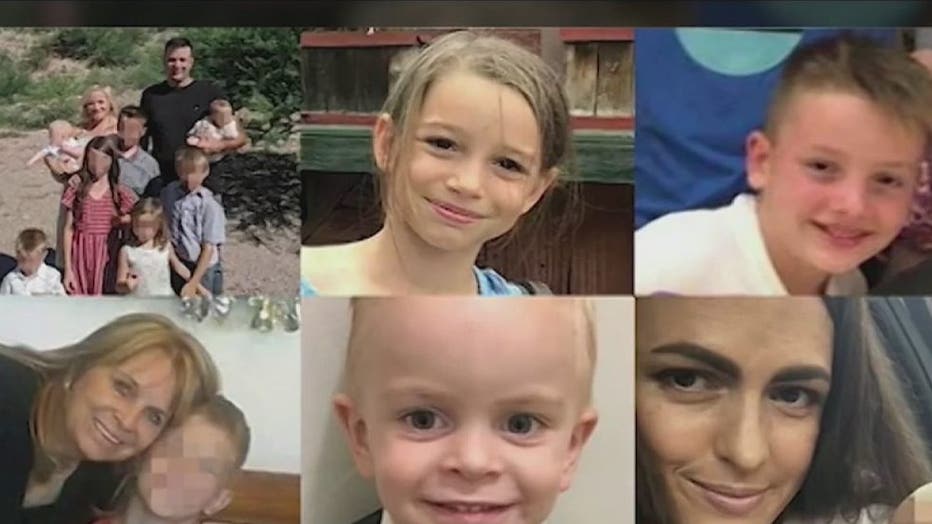 Family members told FOX 10 that many of the people who make up the decades-old community of La Mora are leaving their lives and belongings behind. The community now dropping from about 800 to less than half of that.