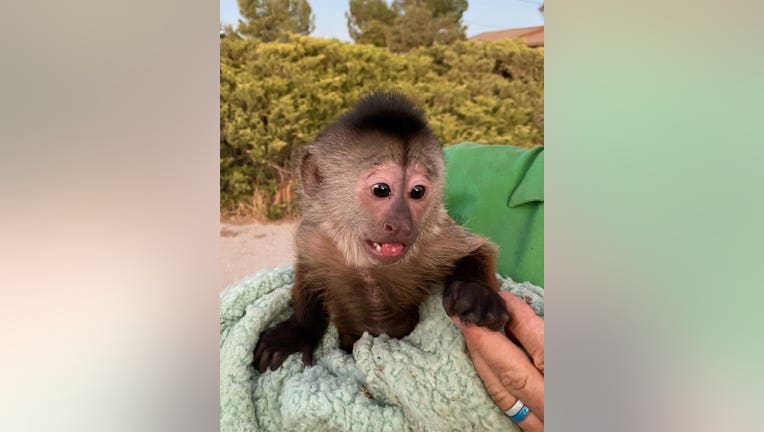 A monkey at a zoo in California called police Saturday evening after it found the zoo's cellphone and somehow managed to dial 911.

The San Luis Obispo County Sheriff's Office said it received a 911 call that disconnected. And when dispatchers attempted to call the number back, nobody picked up.

Deputies were then sent to the cellphone's location to determine if assistance was required. They arrived at the address of the Zoo to You offices near Paso Robles, but nobody there had made the call.

"Was someone trying to make us look like a monkey's uncle?" the sheriff's office wrote on Facebook. 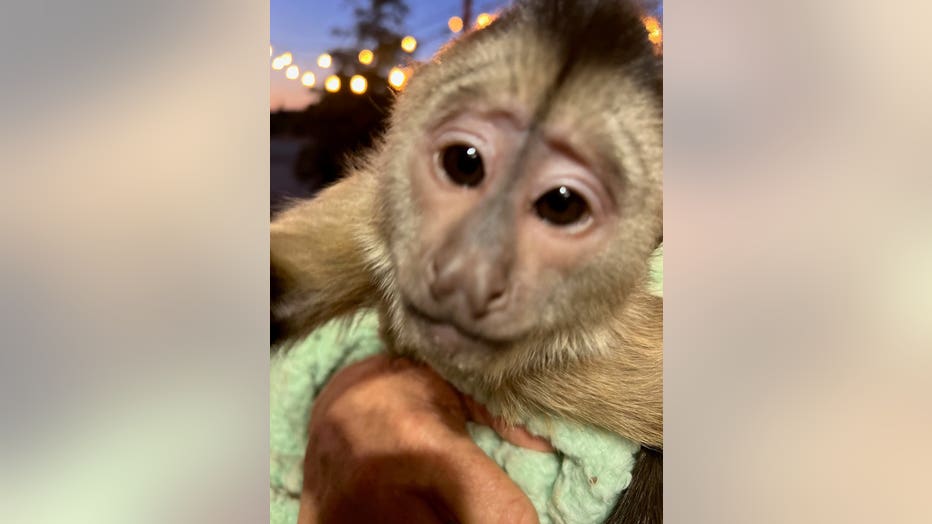 Route discovered the cell phone in the zoo's golf cart that is used to travel around the 40-acre site and dialed 911. (San Luis Obispo County Sheriff's Office)

It was then determined that the zoo's Capuchin monkey named Route was the likely caller.

Route had apparently picked up the cell phone in the zoo's golf cart that is used to travel around the 40-acre site.

"We're told Capuchin monkeys are very inquisitive and will grab anything and everything and just start pushing buttons," the sheriff's office said.

The monkey had apparently just happened to push the right combination of numbers to call emergency services.

"Route is a little embarrassed by the whole thing," it added. "But you can't really blame her, after all monkey see, monkey do."