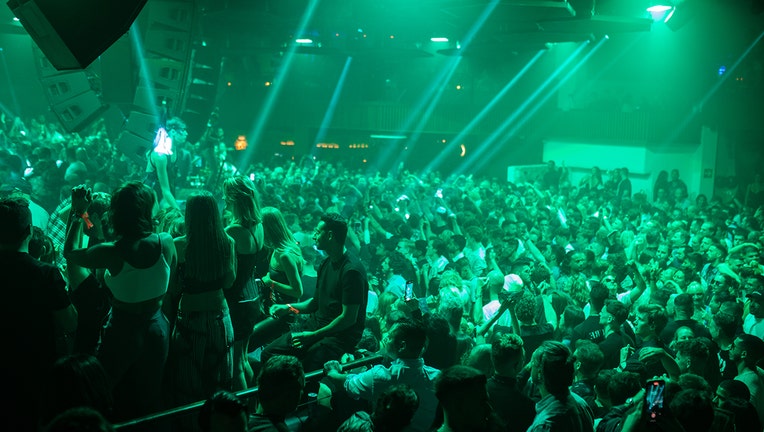 A file photo of a nightclub. (Photo by Zowy Voeten/Getty Images)

NEW YORK - A new survey attempted to find the most fun city for entertainment and Las Vegas topped the list.

It came in first for entertainment and recreation.  It also topped all other cities for nightlife and parties.  It ranked 84th for costs.

Orlando and Miami rounded out the top three.

The rest of the top ten were San Francisco, Austin, Honolulu, New York City, and Chicago. 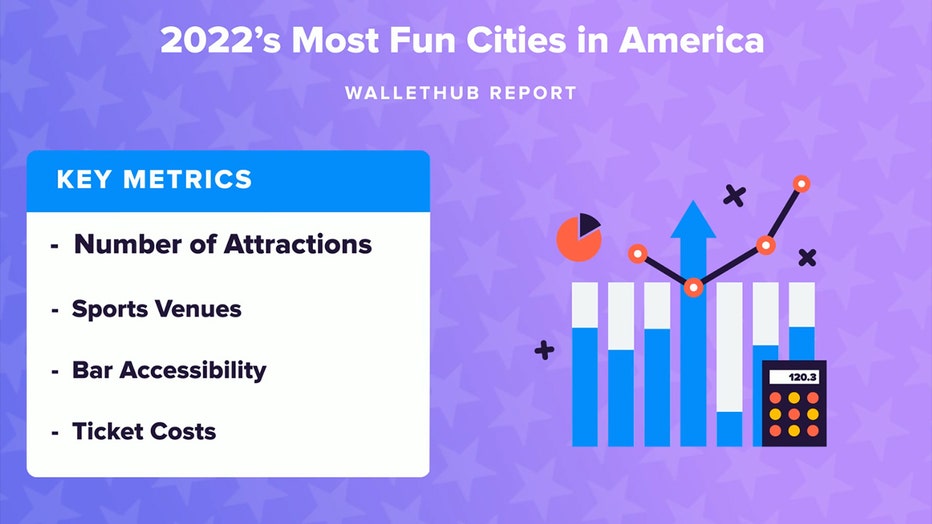 WalletHub looked for the 'most fun' city in the U.S.

The WalletHub report compared more than 180 U.S. cities across 65 metrics, ranging from fitness clubs per capita to movie costs to average open hours of breweries.

New York came in first for the number of attractions and playgrounds per capita.

Orlando, Miami, Las Vegas, San Francisco, and Chicago tied for number one in restaurants per capita.

The cities at the bottom of the 'most fun' list were Santa Rosa, Moreno Valley, and Oxnard in California, South Burlington, Vermont, and at the very bottom of the list, Pearl City, Hawaii.