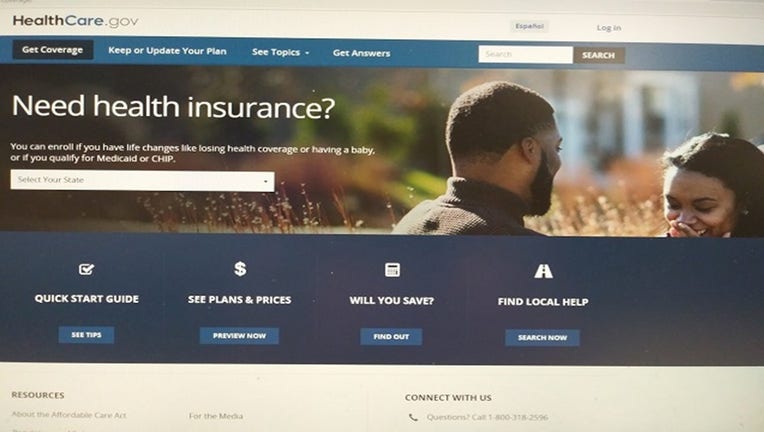 More than 8 million people have signed up for coverage next year under former President Barack Obama's health care law, the government said Friday,  a sign of continued demand for the program amid persistent uncertainty over its future.

Preliminary numbers from the Centers for Medicare and Medicaid Services showed that 8.3 million people enrolled from Nov. 1-Dec. 17, about 2 percent fewer than last year. The final number will be higher after states that run their own sign-up drives report their results. National totals are usually released in March.

The enrollment report follows a federal appeals court decision this week that declared part of the Affordable Care Act unconstitutional, casting a shadow over other key parts of the statute.

Nonetheless, Verma said premiums remain too high for people who don't qualify for financial assistance. "The Affordable Care Act remains fundamentally broken and nothing less than wholesale reforms can fix it," she said in a statement.

New customers totaled more than 2 million people -- an increase of 36,000 from last year. That's considered a positive sign because it reflects consumer interest.

The number of new customers had been slipping for several years after the Trump administration slashed the program's ad budget, said Joshua Peck, a former Obama official. This year's uptick "is a really clear sign that the marketplace is more resilient," he added.

Two big states that President Donald Trump carried in 2016 increased their "Obamacare" enrollment. Florida sign-ups topped 1.9 million, according to the report, an increase of more than 100,000 customers. In Texas, about 1.1 million enrolled, nearly 30,000 more than last year.

The health law offers  comprehensive private health insurance to people who don't have workplace coverage, with subsidies available for those with modest incomes. After years of ups and downs, premiums have stabilized and consumers have more options as insurers recommit to the program. Enrollment has been averaging about 10 million people per year in recent years.

Yet more than a decade after its signing, Obama's health law remains in jeopardy. Trump and congressional Republicans have never given up their vow to repeal it, guaranteeing that "Obamacare" will be part of the 2020 political debate.

Adding to the mix is the court decision this week that keeps alive a running argument over the constitutionality of the law.

A panel of the 5th U.S. Circuit Court of Appeals in New Orleans agreed with GOP-led states that the Affordable Care Act's now-toothless requirement for most Americans to carry health insurance is unconstitutional. But the appeals court stopped short of saying the rest of the law must fall as a result, sending the case back to a lower court judge, who already ruled once the health law should be completely tossed out.

That casts a cloud over provisions that benefit millions of people and are now considered part of how health care is delivered in the U.S. Among them are protections for people with pre-existing conditions, Medicaid expansion for low-income people, subsidies for individually purchased policies, and permission for young adults to remain on parental insurance until age 26.

The case is expected to go to the Supreme Court, but the timing is uncertain.

Democrats are also divided over the future of the Affordable Care Act. Moderates like former Vice President Joe Biden want to build on it to cover more people. Progressives like Vermont Sen. Bernie Sanders say the law has served its purpose and the time has come for a single government-run insurance program that would cover all U.S. residents.

Peck said there's reason to be optimistic about where the final sign-up number will end up for 2020, after all the states are counted.

He pointed out that Friday's report for 38 states using the HealthCare.gov website has one fewer state than last year. That's because Nevada is running its own enrollment this year instead of continuing to rely on HealthCare.gov. If Nevada's more than 80,000 customers had been included, Peck said the slippage would have been barely noticeable. 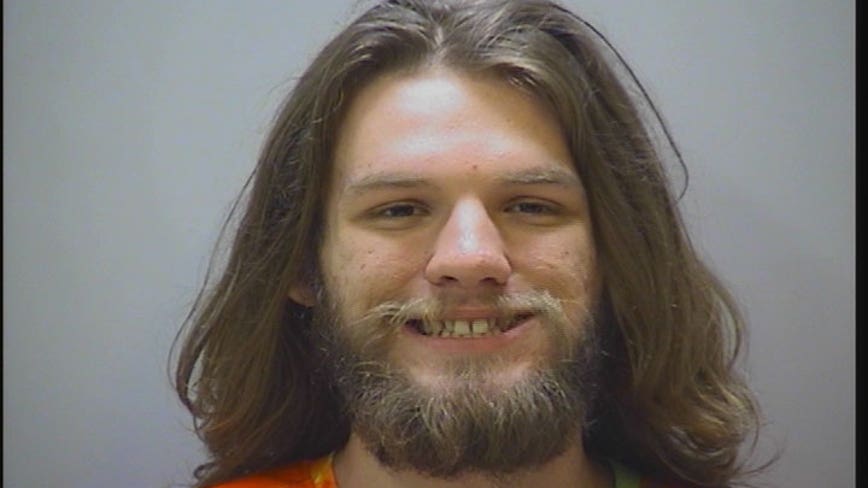