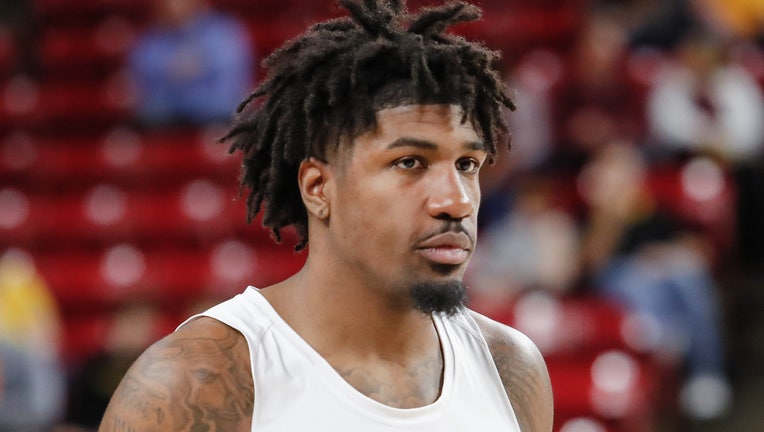 Rebels coach Kermit Davis announced White’s signing on Friday. The 6-foot-8 forward ranked as the No. 2 graduate transfer according to ESPN.

White averaged 10.2 points and 8.8 rebounds per game for Arizona State last season. He was second in the Pac-12 in rebounding and led the team with 35 blocked shots.

He started 92 of his 95 games over the past three seasons, averaging 9.8 points and 7.0 boards. He shot 60.5% from the floor, second on Arizona State’s career list.

White is the second graduate transfer to join the Rebels for next season, joining former Rider player Dimencio Vaughn. 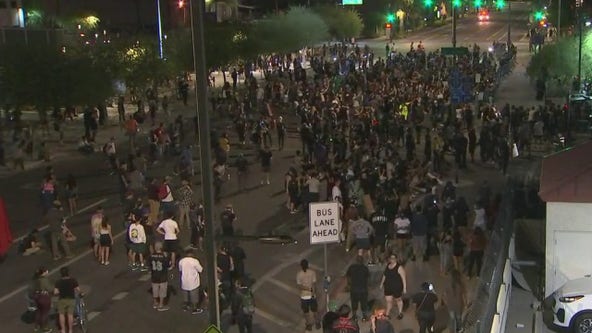 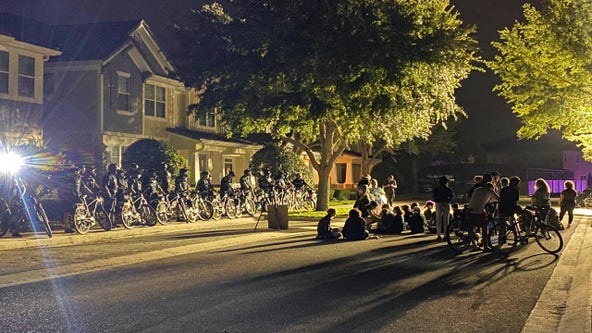