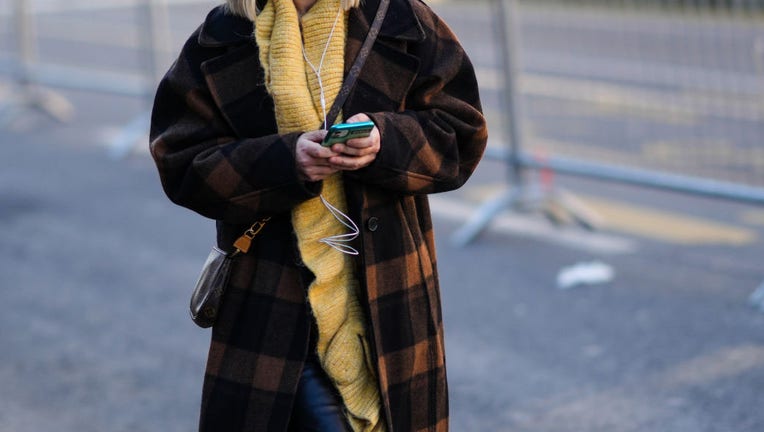 FILE - A person wears headphones while holding an iPhone on January 15, 2022 in Milan, Italy. (Photo by Edward Berthelot/Getty Images)

More than 1 billion young people worldwide could be at risk of facing hearing loss, according to newly-published research.

A study, published on Tuesday in the BMJ Journal, estimates that "0.67–1.35 billion adolescents and young adults worldwide could be at risk of hearing loss from exposure to unsafe listening practices."

The international team of researchers said many young people between the ages of 12 to 34 engage in unsafe listening practices, like the use of headphones (24%) and attending loud concerts, bars, and clubs (48%).

"Unsafe listening practices are highly prevalent worldwide and may place over 1 billion young people at risk of hearing loss," the study authors said. "There is an urgent need to prioritise policy focused on safe listening."

Aging and exposure to loud noise can cause wear and tear on the hairs or nerve cells in the cochlea — part of the inner ear— that sends sound signals to the brain, according to the Mayo Clinic. When these hairs are damaged or missing, electrical signals aren't transmitted as efficiently — causing hearing loss.

American Girl unveiled its 2020 Girl of the Year doll, the company’s first to feature a disability.

How loud is too loud?

Ears can be damaged by the level of intensity, measured in decibels (dBA), and the length of exposure to a sound, according to the nonprofit Center for Hearing and Communication, which recognizes International Noise Awareness Day each year in April.

Experts agree that continued exposure to noise above 85 dBA will eventually harm one’s hearing, according to the nonprofit.

The Occupational Safety and Health Administration (OSHA) requires workplaces to implement a "hearing conservation program" — such as hearing protection worn by employees — when noise exposure is at or above 85 dBA averaged over eight working hours.

In the study, young people were found to choose volumes as high as 105 dBA using headphones plugged into a smartphone and average sound levels at entertainment venues ranged from 104 to 112 dB, "therefore exceeding permissible levels even for very short periods of time," the authors wrote.

The study team analyzed 33 studies from 2000 to 2021. However, those studies were not able to conclude whether the hearing loss was temporary or permanent.

"Temporary threshold shifts and hidden hearing loss likely serve as predictors for irreversible permanent hearing loss and may present as difficulties hearing in challenging listening environments, such as in background noise," the study authors wrote.

Early signs of hearing loss include tinnitus, or ringing in the ears, and difficulty understanding amid background noise, the researchers said.

How to prevent hearing loss 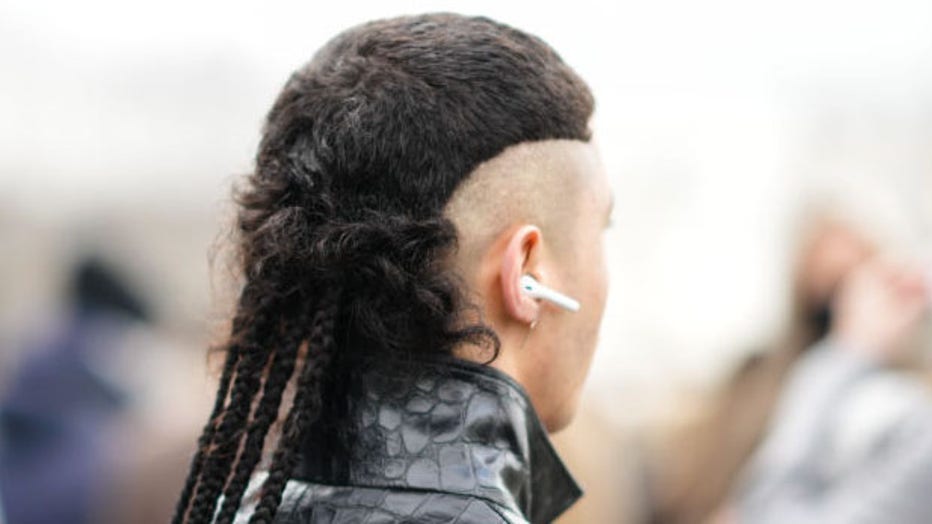 Some cell phones have features that alert when the noise is too loud.

If an Apple user listens to loud headphone audio for long enough to affect their hearing, the iPhone automatically sends a notification that they should turn down the volume, according to its support website.

"After you receive a notification, the next time you plug in your headphones or connect them using Bluetooth, your volume is automatically set to a lower level. You can turn the volume up again if you choose," Apple says.

When attending a loud concert or spending time at a loud bar, experts say to stand farther away from the speakers, take breaks from the loudness, and use ear protection, if needed.

"If you have to shout in order to be heard three feet away, then the noise is probably too loud and could be damaging to your hearing," the Center for Hearing and Communication says on its website. "In these instances, use hearing protection."