PAYSON, Ariz. - Payson Police fatally shot a 31-year-old New Mexico man who allegedly had forced a female into a vehicle at gunpoint early Tuesday in a supermarket parking lot, the police chief said. 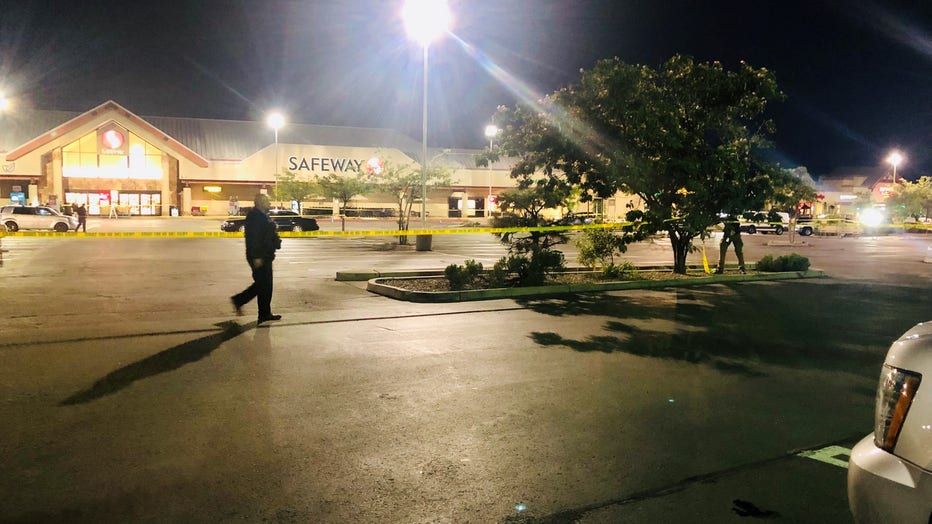 The man "turned towards officers and made a motion as if he was drawing a weapon from his waistband," Tischer said on Aug. 24.

Officers then shot the man when he disregarded commands to stop and show his hands, Tischer added. 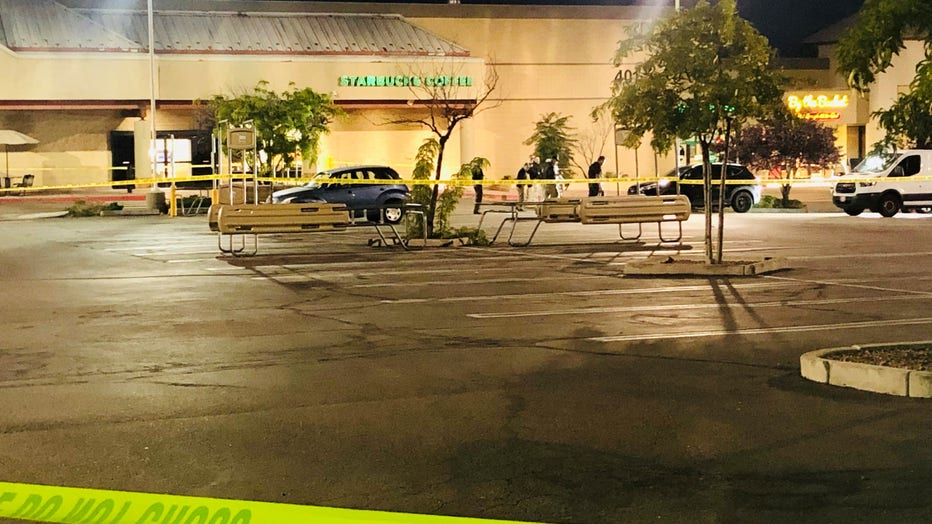 No identities were released and it wasn’t clear whether the female is an adult.

Payson is 70 miles east of Phoenix.