During an American Airlines flight from Dallas to Los Angeles, two New York women reportedly became violent and were arrested when the flight stopped in Phoenix.

PHOENIX - Two women were arrested after a flight from Dallas to Los Angeles was diverted to Phoenix. 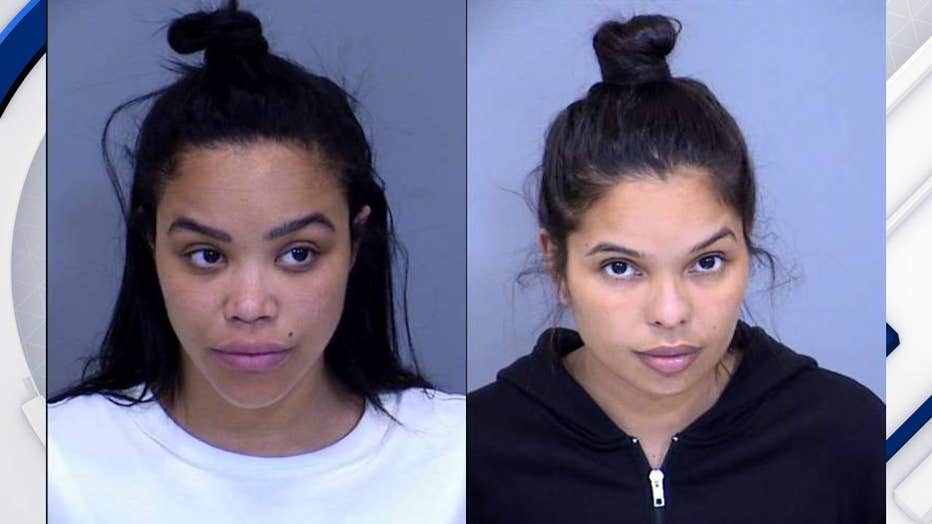 Witnesses said the women, both from New York, used racial slurs when a male passenger asked them to stop.

Pichardo allegedly spit at the man who began recording them. Rodriguez reportedly then hit the man’s hand to stop him from recording.

Both women have been booked into jail.