Suspect arrested in connection to deadly shooting in north Phoenix

PHOENIX - Police say a suspect has been arrested after a man showed up at a Phoenix hospital with apparent gunshot injuries and later died.

According to Phoenix Police, officers responded to 19th and Dunlap Avenues just after 12 p.m. on Sept. 20 for reports of a shooting. Once at the scene, officers did not find a victim but found evidence of a shooting.

As police continued to investigate the scene, they learned 29-year-old Devall Mattews showed up at a nearby hospital with "injuries consistent with a shooting." Matthews later died at the hospital.

Around the same time, police learned two people left the scene around the time of the shooting and were currently near Elliot Road and Priest Drive in Tempe. They were eventually detained by police for questioning.

"During the course of the investigation, probable cause was developed to arrest one of those subjects, 40-year-old Semice Bell, for 2nd Degree Murder for this homicide," said Sgt. Ann Justus. 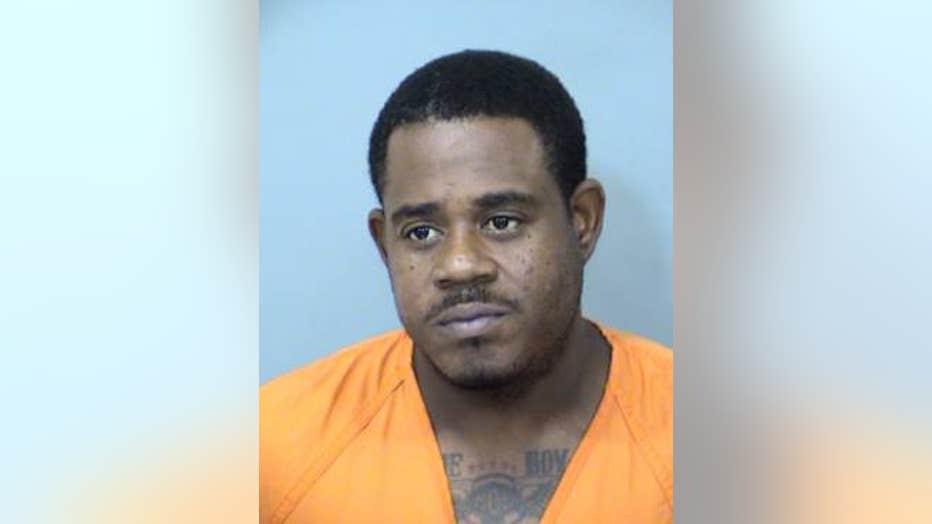