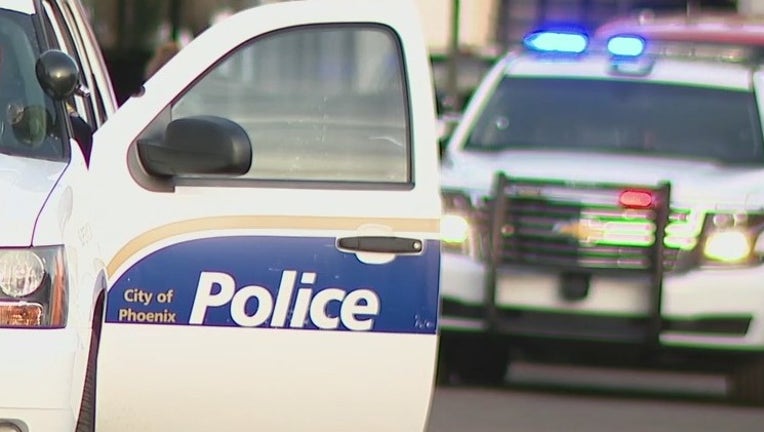 PHOENIX - A man was found shot to death in a vehicle on Friday night, Phoenix police said.

Officers responded to a shooting call near 39th Avenue and Grand at 10:30 p.m. on June 3 when they discovered the man's body.

Emergency crews pronounced him dead at the scene. His name was not released.

Investigators are still trying to figure out what led up to the shooting, and no arrests have been made.