PHOENIX - Phoenix Police is investigating after several officers and other bystanders were exposed to "an unknown substance" near 40th Street and Camelback.

Officers say a group of people was doing drugs inside of an apartment in the area when someone armed with a knife barricaded the door and would not let anyone leave.

Another person had used pepper spray to try to escape.

When police went inside, they were exposed to pepper spray as well as some kind of unknown drug.

Six police officers and four other people were hospitalized as a precaution, but were not displaying any symptoms and are expected to be fine.

"Substances are often cut with other unknown things people aren't aware of, and due to that, we have to err on the side of caution in case fentanyl was involved or anything like that," said a Phoenix police officer.

On Tuesday, police announced 42-year-old Lorenzo Cannata was arrested and booked into jail. He is accused of kidnapping and armed robbery. 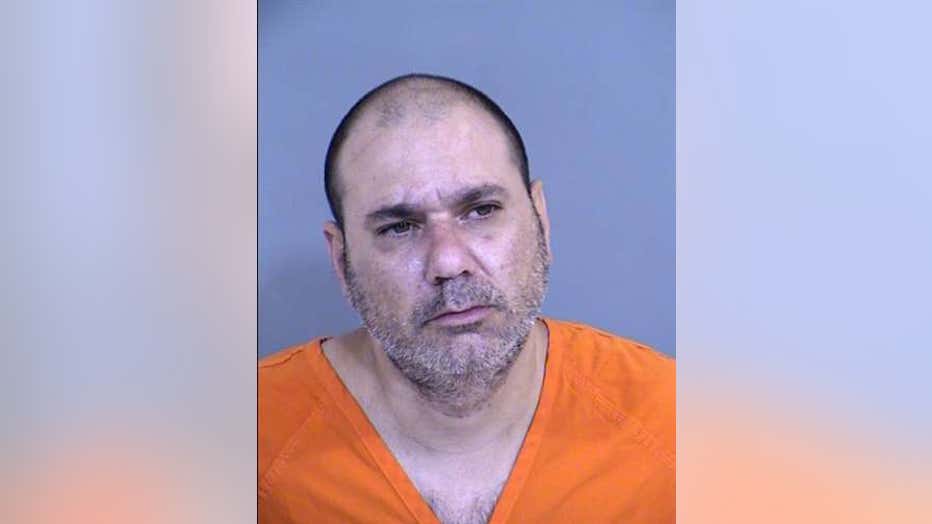